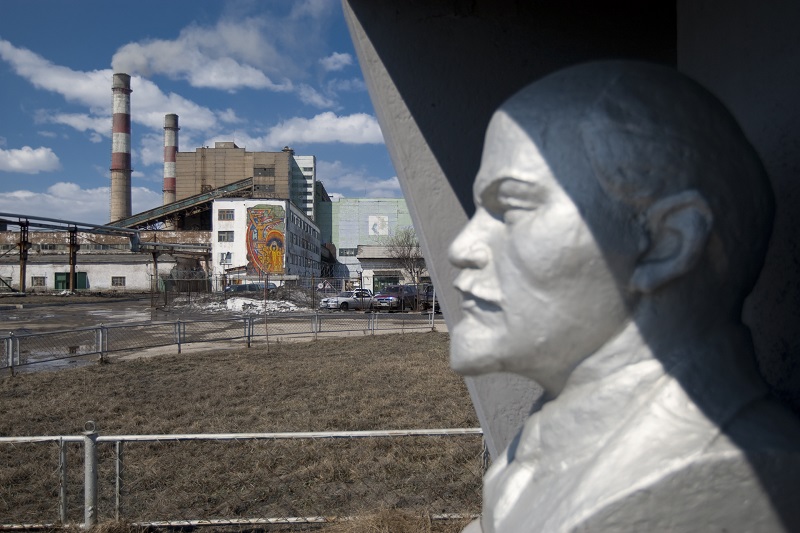 As is traditional, last December saw not only the celebration of Powermen's Day but also the adoption of a number of important power-related decisions, which could hardly have been put off for much longer without an adverse effect on the sector. Having waited until the eleventh hour, the government commission approved at the end of 2019 a list of TPS modernization projects within its quota for the fourth year (2025) of the Russian national programme. EnMin was supposed to prepare the list by 7 October, but the Cabinet sat on it for over two months. In mid-December the Cabinet announced the expected increase in the government commission's quota for 2025 up to 2.5 GW and the abandonment of the “cherry-picking” practice. After another week, the media reported the final list of quota-limited projects, citing sources. At the last moment it lost three projects of T Plyus and one of Mosenergo, which had been muscled out by Zainsk GRES. Tatenergo turned out to be the only player whose project was strongly supported by EPCWM consumers, who foot the upgrading bill to all intents and purposes. The government's decision did not go all the way, however: the authorities stopped short of allocating the larger portion of their quota to Zainsk GRES; it will only be used to upgrade 850 MW out of 1.7 GW of the power station in Tatarstan. The chances are poor that the second part of the ambitious project will eventually join the programme on arm's-length terms; a partial upgrade will not be cost-effective.

Cabinet increases the 2025 “cherry-picking” quota for TPS modernizations up to 2.5 GW

Government commission picks for upgrading 800 MW of Zainsk GRES, not as requested by T Plyus and Mosenergo

Partial upgrade of Zainsk GRES can push down the project's financials

Another “forced” decision was the extension of the electricity rate subsidization system in the Far East to 2020. Debates over the extension of the Far-Eastern uplift raged within the government for about 1.5 years. But two of the vice-premiers at the centre of the controversy – Yuri 'Far-East' Trutnev and Dmitry 'Power' Kozak – failed to agree on the subsidization parameters in time. At the end of the day, the provision to extend the mechanism to 2020 was included as-is by EnMin in the microgeneration bill before the State Duma. President Vladimir Putin signed it 27 December. A narrower focusing of subsidies, for which EnMin was pushing, could, according to estimates by EPCWM consumers, reduce their annual expenses from 32 bln roubles (in 2019) to 10 bln roubles. After automatic renewal without adjustment in 2020, these will amount to 37.6 bln roubles.

FEFD discounts sneak in under the radar

Having picked modernization projects for 2022–2025, however, the authorities never got around last year to formulating the rules of the game in the related context of setting up gas turbine production in Russia.

No midwives for Russian turbines

What is more, senior officials at Minpromtorg [Ministry for Industry and Trade] spoke made diametrically opposite statements in December on the prospects for signature of special investment contracts (SPIC 2.0) for turbines with foreign manufacturers, primarily with Siemens.

Manturov: “Siemens is in a position to bid for SPIC to set up gas turbine production”

In December, Minpromtorg succeeded in a second attempt to push through its in-house expert panel the decision to allocate Siloviye Mashiny 5 bln roubles of public money for the development of fully domestic gas turbines. Yet the government is still debating the arrangements for pilot testing of this equipment.

Osmakov: “SilMash will get 5 bln roubles; their bid meets all specs”

Rasstrigin: “The Cabinet is discussing a separate tendering procedure for a Russian GTBM [high-capacity gas turbine (HCGT)] outside the modernization framework”

The sector's spotlight in December is on Gazprom Energokholding and RusHydro. The former is a party to two major deals at the same time. Generator bought REP Kholding, a machine-building group, which is expected to become ground zero for the local production of gas turbines, and sold its only gen asset in Siberia – Krasnoyarsk TETs-2 – to a SUEK affiliate. The second deal was not officially announced by the parties until 2020.

Still, GEKh can return to the second free-price zone before long. Looking back at the past year, Kommersant reported that Gazprom's subsidiary is the favourite to purchase the entire coal-fired generation of Irkutskenergo. The Siberian company affiliated with RUSAL intends to shed its coal assets, heating networks and distribution company to focus on green hydro generation. Peretok's souces close to Irkutskenergo confirm that GEKh is the primary bidder for assets tentatively valued at 25 bln roubles, and are positive about the accuracy of the valuation. At this point, GEKh has officially acknowledged its consultations with Irkutskenergo only.

The main news in December from RusHydro is the resignation of George Rizhinashvili, one of its veteran top managers. He joined the company 10 years ago, under the previous CEO, Yevgeny Dod, but survived his resignation and remained in the job under the new chief, Nikolai Shulginov. A week before his departure, Mr Rizhinashvili talked about RusHydro's ambitious plans to build expensive GAES [pumped-storage plants (PSPs)] totalling 10 GW at the expense of the treasury or EPCWM consumers. No sooner had he resigned than Mr Rizhinashvili told the media that he expected to stay in the energy sector, given the massive potential of DFO [Far-Eastern Federal District (FEFD)]. The resignation came at the time when the sale of Primorskaya coal GRES to SUEK was completed. The assignment of generation rights to Andrey Melnichenko's entities will enable RusHydro to stabilize the financial situation of its Far-Eastern subsidiaries. The arrival of another major player can be conducive to the promotion of competition in the as-yet-monopolistic power industry of the Far East, observers hope.

RusHydro wants to build PSP at the public or consumers' expense

Four days before the New Year, EnMin published an updated draft Russian Energy Strategy to 2035. The white paper has been on the drawing board since 2014, but the strategy has not been enacted yet. Last summer the previous version of the strategy was criticized by sectoral experts as “a pipe dream”; the figures were massaged by EnMin by the end of the year, but the estimates remained essentially the same. The only exception were the export targets, which were finalized at the lower limit of the previous range.