"Peretok Light": the most important thing in the Russian and global energy industry in October – early November 2021 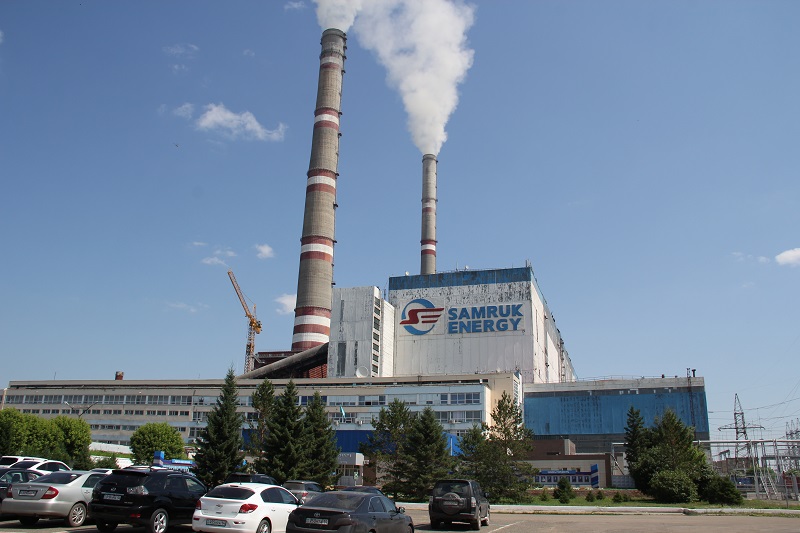 This time the traditional energy news digest comes out with a slight delay: the October news is supplemented with the “non-working” events in the first days of November in Russia.

While Europe was waiting for Gazprom to start pumping gas into the UGS facilities, which is also necessary for power plants, the price storm in the EU fuel market stopped - prices stabilized at a level slightly below $ 1,000 per 1,000 cubic meters versus $ 1.9 thousand at the peak. However, the reaction of the European energy market that has already happened is forcing consumers and regulators to look for options to mitigate price fluctuations during the announced "green" energy transition.

In Europe, calls for revision of the pricing policy and limitation of electricity prices get louder and louder. At the same time, the process of removing "dirty" fuel generation is being slowed down, and the chances of nuclear power plants for recognition as "green" within the European taxonomy are increasing: 10 EU countries insist on this. In China, the situation is developing in the opposite direction, tariff control is weakening: the PRC authorities were forced to expand the price corridor for the energy tariffs of coal-fired thermal power plants due to the increase in fuel costs.

Closure of coal-fired power plants in Britain may be postponed, their operator predicts the cold winter

The price crisis at the energy markets of neighbouring countries contributed to the significant increase in electricity exports. Thanks to the increase in “crisis” supplies, primarily to China, the Baltic States and Finland, the operator of export/import of electricity in the Russian Federation, Inter RAO, will set an absolute export record by the end of this year, selling over 20 billion kWh abroad.

At the request of China, Inter RAO has increased the export of electricity to the country since October 1

Inter RAO increases energy exports to the Baltic States by 38%

Inter RAO increased its energy export by 85% in 9 months to 15.62 billion kWh

Panina: "The volume of electricity exports fr om the Russian Federation in 2021 may exceed 20 billion kWh"

A separate issue for the UES of Russia this autumn was the multiply increased "technical" overflows of electricity to Kazakhstan, wh ere miners from China moved after the actual ban on this type of business in the Celestial Empire. Inter RAO offers consumers in Kazakhstan to start purchasing energy from the Russian Federation on commercial terms. Later it became known that the Russian exporter could create a joint venture with the Kazakh state-owned company Samruk-Energo to supply electricity to crypto farms.

Kazakhstan will be asked to pay

Against the background of price chaos in the EU, the Russian energy market looks like a rare pillar of stability remaining low volatile. As the head of Inter RAO Boris Kovalchuk noted at the meeting with President Vladimir Putin in early October, electricity prices in Europe are almost ten times higher than Russian ones, while, despite statements about the energy transition, the share of coal-based generation in production, for example, in Germany, exceeds the Russian one two times.

Kovalchuk: "The rise in electricity prices in Europe constituted 1,000%, in Russia - 4%"

Despite the problems of Europe, which has already taken the path of "green" energy transition, Russia does not refuse to participate in the global transformation of energy, but plans to do it in a balanced and gradual manner. This can be understood from the speech of Mr. Putin at the plenary session of the "Russian Energy Week" in mid-October.

Putin: "Russia will seek carbon neutrality no later than 2060"

The head of the Ministry of Energy Nikolai Shulginov said that achieving carbon neutrality by 2060 would require changes to the Energy Strategy until 2035 in terms of the energy balance. According to the minister, the period until 2035 is more concerned with the operation of the existing generation (and here the main focus will be on upgrading the cogeneration and completing the STU to CCGT, which implies the extension of the KOMMod Program), and until 2060 - with the energy of the future. However, concrete steps are still to be discussed: regulators propose to carefully analyze the price implications of possible "greening" decisions. At the same time, the authorities are counting on the development of renewable energy sources in retail - their capacity (primarily solar power plants on the roofs of private houses) by 2030 may reach 1 GW.

Shulginov: "The Ministry of Energy intends to extend the TPP modernization program after 2031"

Market Council: "Paying 10% of CO2 emissions will increase the price of electricity in the Russian Federation by 9%"

To discuss global changes, the Cabinet of Ministers decided to actually pause the power market. The planning horizon of the key tool - competitive selection - has been reduced so far from six to four years, and proposals to change the approaches should be submitted by the end of the next year.

At the same time, the authorities retain their plans to select a project for a power plant this year, which should close the predicted energy shortage in Eastern Siberia. However, the adjustments were introduced into the terms of the competitive tendering, which was announced as technologically neutral, and they could reduce the number of potential bidders.

In October, the story of the criminal case initiated against the management of TGK-2 developed. The former head of the company, Nadezhda Pinigina, partially pleaded guilty, reimbursed the damage to the budget and was released on recognizance not to leave. But 10 days later it became known that she and the ex CEO of Arkhoblenergo Valery Zaikin were suspected of another act prescribed in the Criminal Code of the Russian Federation.

And in conclusion, two personalized pieces of news: in October, Pyotr Bobylev was appointed deputy head of the Ministry of Energy. He worked in the Ministry of Economic Development for one year and now came back to his Ministry.

In early November, Sergey Shmatko, the Minister of Energy of the Russian Federation in 2008-2012, died of coronavirus at the age of 55.