“Peretok Light”: Highlights of the Russian Power Sector for October 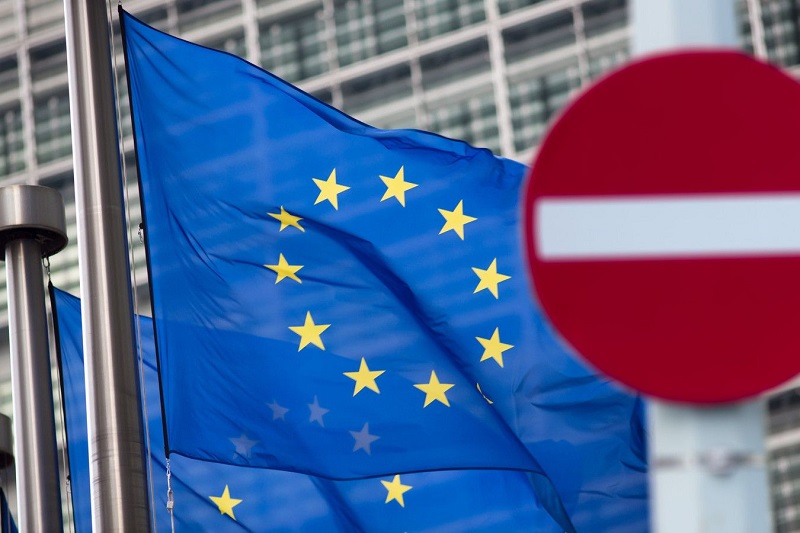 Against the background of the latest postponement of the modernization selection (now to December 1), primarily due to regulatory disagreements about the conditions for selecting CCGT projects, one of the hottest topics in October was the conditions of the second green generation support program. Back in the middle of the month, it seemed that the discussion was close to an end, the Ministry of Energy even started the process of introducing regulations to the Cabinet, but the Ministry of Economic Development unexpectedly interrupted the rather boring disputes about penalty rates and indexation of operating expenses. The Ministry proposed to halve (up to 200 billion rubles) the volume of investments in renewable energy after 2024, which, taking into account the profitability, will be returned by consumers of the wholesale market for electricity and power, and to look for other sources of financing – for example, to focus more on the voluntary demand of consumers for green energy.

The idea was announced at a meeting with the sector investors and was severely criticized by them. Later, representatives of ministries and departments discussed the situation in a narrow circle, but no decisions were made. The Ministry of Energy insists on the need to implement previously adopted (under the former profile Deputy Prime Minister Dmitriy Kozak) decisions on the allocation of 400 billion rubles. In autumn, a draft of localization standards for solar generation, which will be taken into account when implementing the RES EAC 2.0, has already been submitted to the government with some dispute. It is possible that the government will also have to make fundamental decisions about the terms of the program itself, since the federal executive authorities will not be able to agree on their own.

MED proposes to halve consumer spending on RES EAC 2.0 — up to 200 billion rubles

MED: Green certificates could become a source for financial support of the RES support program

In parallel, the FAS has prepared a draft, rescheduling just the SPP tender for the spring; additional selection of WPP and mini-HPP within the first RES EAC program will be held this year.

Another notable news from the alternative generation sector was the report of an accident at the Beloporozhsk HPPs constructed by Nord Hydro: a week before the start-up, the dam between two mini-HPPs was eroded here. Half of the station was not damaged, and the company took a pause to assess the damage to the second part of the paired facility and announce the causes of the accident. Later it became known that because of the accident, at least 600 liters of transformer oil leaked into the Chirko-Kem River, which was collected using booms.

At the end of October, the focus was on the sales sector. After expelling the last major defaulters from the wholesale market for electricity and power and settling the situation around the debts of the North Caucasus, Rosseti launched a massive information attack on the TNS Energo holding, which owed tens of billions of rubles for transmission services. The media began to regularly publish releases of regional divisions of the network holding about the catastrophic debts of TNS. At the end of the second decade of October, the press published information that "the heads of almost all large electric grid organizations operating in the Yaroslavl region" asked the regional Prosecutor to check the financial and economic activities of TNS Energo Yaroslavl. Rosseti did not seek to comment on these reports, but 10 days later Kommersant reported that the CEO of TNS Energo holding and his Deputy were detained on suspicion of fraud. On the same day, both suspects were arrested for two months. A criminal case was opened on October 22 at the request of Rosseti Center and Privolzhye against TNS Energo Nizhniy Novgorod, the newspaper noted. Formally, in November, it became known about the detention of the most famous head of TNS Energo in the sector — the former CEO of the company Dmitry Arzhanov.

Top managers of TNS Energo detained on suspicion of fraud

TNS Energo CEO and his Deputy arrested on fraud charges

The Ministry of Internal Affairs asks to arrest ex-head of TNS Energo, Mr. Arzhanov, on suspicion of fraud

It is worth noting that the arrest of top managers of TNS Energo was the biggest, but not the only criminal and power news that October was unexpectedly rich in. Next, the most notable of them. On October 13, the Krasnodar court arrested Maxim Shchepakin, first Deputy CEO of Rosseti Kuban, who, according to investigators, volunteered to cover up for a subordinate from the claims of law enforcement agencies for 10 million rubles. 10 days later, it became known about the arrest and admission of guilt in a particularly large fraud by Igor Kozhukhovsky, former Deputy Head of REA, who promised to lobby the interests of the Kemerovo coal holding. On October 28, the media reported that Vyacheslav Kravchenko, ex-Deputy Minister of Energy, became a defendant in the case of fictitious employment in TSA. On the same day, the court sentenced Stanislav Svetlitsky, another former Deputy Head of the Ministry of Energy, to 12 years in prison for multibillion-dollar embezzlement.

Sources: “Ex-Deputy Head of the Ministry of Energy Kravchenko became a defendant in the fraud case”

Ex-Deputy Head of the Ministry of Energy Svetlitsky got 12 years for fraud on 7.7 billion rubles

The main strategic discussion of the second half of the year can already be considered a discussion of the prospects for the introduction of management of cross-border carbon regulation in Europe and possible steps by Russia. The authorities continue to adhere to the most conservative positions: they threaten to challenge the cross-border carbon regulation in the international instances and expect to limit themselves only to deploying a CO2 emission monitoring and reducing system by tightening environmental requirements for industrial production. However, exporters, largely focused on the European market, are already inclined to discuss the nuances of the future carbon regulation in Russia in informal conversations. At the same time, European regulators are simultaneously raising the issue of introducing anti-dumping duties on Russian goods due to non-market economic conditions in the Russian Federation.

Reshetnikov: "There are no plans to introduce a carbon tax in the Russian Federation”

Ъ: “Business and ministries are not yet ready to discuss cross-border carbon regulation, RUIE sent a negative review to the EC”

Energy prices in the Russian Federation turned out to be dumping

And now to finish off, a couple more headlines of noteworthy energy news of October.