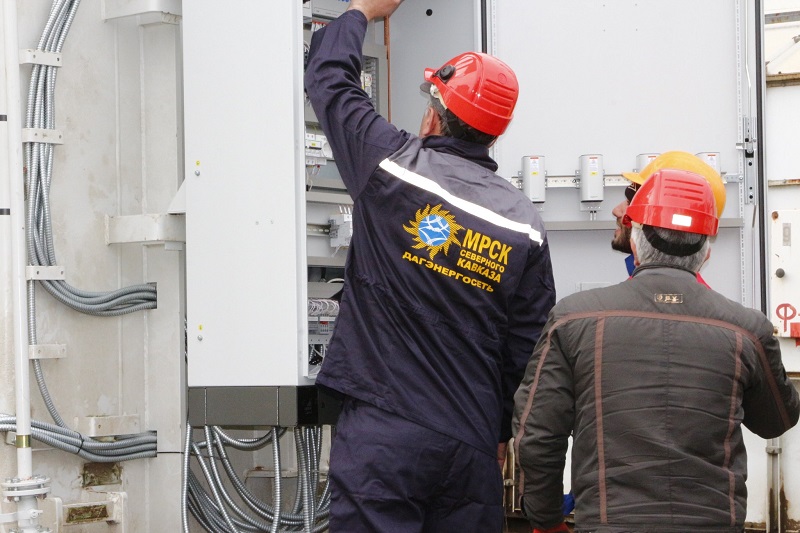 The resignation of the Russian government on January 15 followed by approval of the new Cabinet of Ministers has not brought any significant news to the electric power sector. The head of the Ministry of Energy, Alexander Novak, as expected, has retained his post. The only significant appointment was the change of deputy prime minister: Dmitry Kozak took up a position as a deputy head of the presidential administration, while his place was taken by Yury Borisov. The powers of Mr. Borisov, who was in charge of the defense industry in the cabinet of Dmitry Medvedev, became wider in the new government. Now he is in charge of the entire industry and fuel-power complex, that is, he is responsible for issues related to two key actors in the energy market – consumers and generators, and will also implement a comprehensive plan for expanding the trunk infrastructure.

At the same time, a change of the Cabinet of Ministers has brought about additional difficulties in the bureaucratic process. If under the previous government most decisions were made under the wire, now the deadlines are obviously being delayed. The first example manifested itself in the competitive capacity auction (CCA) for 2025. To conduct the auction in February, the “System Operator of the UPS” had to publish the necessary materials, including guided not by order of the Cabinet of Ministers when calculating capacity, but by the minutes of the meeting of the Government Commission on the Development of the Electric Power Industry. On December 23, under the chairmanship of then-Deputy Prime Minister Dmitry Kozak, the commission selected 2.8 GW of projects for modernization by 2025. The list caused the discontent of consumers; they even threatened the authorities to go to court if the list was not amended. At the same time, the minutes of the meeting of the commission are not a legally binding document; an order of the government must be signed on its basis, which has not been issued yet.

The deadlines for a number of issues requiring government decisions expire in the near future. In particular, the Cabinet of Ministers has not yet published regulatory legal acts on the basis of which licensing of power supply companies will be conducted. Already amended federal legislation requires the issuance of licenses by July 1. The Ministry of Energy has established a special unit in its structure, but cannot start the process due to absence of subordinate regulatory base. However, it is believed in the sector that licensing will nevertheless be conducted within the prescribed time frame and the main actors will continue to operate in the sector.

Rosseti, being actually the only actor in the region, which is the most problematic in terms of non-payments, in the North Caucasus, agreed with the generators conditions for multibillion debt restructuring. In most republics of the North Caucasus Federal District, they will be repaid in installments within 4-5 years, but from the second half of the year, the Rosseti structures undertook to make 100% of current payments. The market does not believe in the ability of a state holding to achieve 100% payment from North Caucasian consumers, so it will have to “pay from its own resources”. This imperils the dividend payments of Rosseti itself and may affect the company’s capitalization. At the same time, more than 40 billion rubles of debts of consumers in Dagestan and North Ossetia do not allow retail companies in these regions to obtain a license and so far are “hanging” on the balance sheet of Rosseti. In a year, the holding proposes to establish a “federal guaranteeing supplier” and transfer the indebtedness to be paid from the federal budget. But according to the available information, neither sector, nor Rosseti believe in the readiness of the authorities to embark on this course. It is noteworthy that at the same time the network holding intends to take over the management of the housing and utilities infrastructure of the North Caucasus Federal District, which is one of the key debtor for electricity.

Solutions for Debts Found in the Caucasus

The Cabinet changes actually dismissed all thoughts of Rosseti management about their plans to begin implementing the key elements of electrical power network reform in 2020. Initially, they intended to differentiate FGC tariffs, introduce payment for unused network reserves and revise the subsidized technical connection parameters from the second half of 2019. Despite the summer appeal of the head of Rosseti, Pavel Livinsky, directly to former Prime Minister Dmitry Medvedev, the issue remained unsolved last year. At the end of the year, Mr. Livinsky announced that he expected the issue of the necessary documents “in the near future”. Supporters (the Ministry of Energy and Rosseti) and opponents of the reform (primarily the Ministry of Economic Development) were to meet in a cabinet meeting on January 15 (https://peretok.ru/news/nets/21596/), but a couple of hours before the appointed time Cabinet has been dismissed. Nine days later, the Chairman of the Duma Committee on Energy, Pavel Zavalny, said that electrical power network reform could commence no earlier than 2021. Later, this information was actually confirmed by Alexander Novak, who called the adoption of the legal framework for its start one of the tasks of 2020. In addition, in the next months, the authorities will obviously have to return to discussing the problems of smart metering systems (SMS). Networks and retail companies should undertake to install “smart meters” from July 1, but the question of funding source remains open.

Tariffs and Counters Come up against Money

With FGC Tariffs Differentiation, Prices for Largest Consumers to Increase by 26.6%

FGC Tariffs Differentiation to be Submitted to State Duma by May, Exact Parameters Still Discussed

Another notable theme of January was RusHydro’s public dispute, first with Kommersant, and then with VTB Bank, which owns 13.1% of the hydro generator’s shares, over a “reorganization scheme”. The journalists disclosed the variant with reference to sources about the reorganization of RusHydro’s Far Eastern “affiliated company”- RAO Energy Systems of the East - into its parent company. The idea inspired the market – in one day the shares of the generator surged forward in price by 12.8%, but RusHydro itself did not like it and called it a rumor. The generator promised to apply to the Central Bank in connection with signs of market manipulation (the company has not yet announced the fact of submitting an application), and then entered into a public dispute with its shareholder - VTB, interpreting the words of the first deputy chairman of the bank as the same manipulation of shares.

VTB: “RusHydro Underestimated, Asset Redeployment as One of the Options”

In January, the sector also actively discussed the steps taken by Power Machines struggling for potential buyers of its high-power gas turbines (HPGT) which have not yet been created. First, the owner of the holding, Aleksey Mordashov, turned to the former Cabinet and expressed his disagreement with the decision of the authorities to modernize half of Zainskaya SDPP Tatenergo using an ultra-powerful turbine of its partner and at the same time one of the key rivals in the Russian market – German company – Siemens. And then, in an interview with Vedomosti, Director General of Power Machines Timur Lipatov said that 5 billion rubles allocated by the state for the development of domestic HPGTs are not enough, and one needs to “think about extra supportive measures”.

Mordashov against Modernization of Zainskaya SDPP, not Agree with the Use of Siemens Turbines

Lipatov: “State Subsidy for Gas Turbine not Enough ... No Upswing for the Project with 5 Billion Rubles Assistance”