ArticlesPeretok Light: highlights of the Russian and global power sectors for 2 to 15 September

Peretok Light: highlights of the Russian and global power sectors for 2 to 15 September 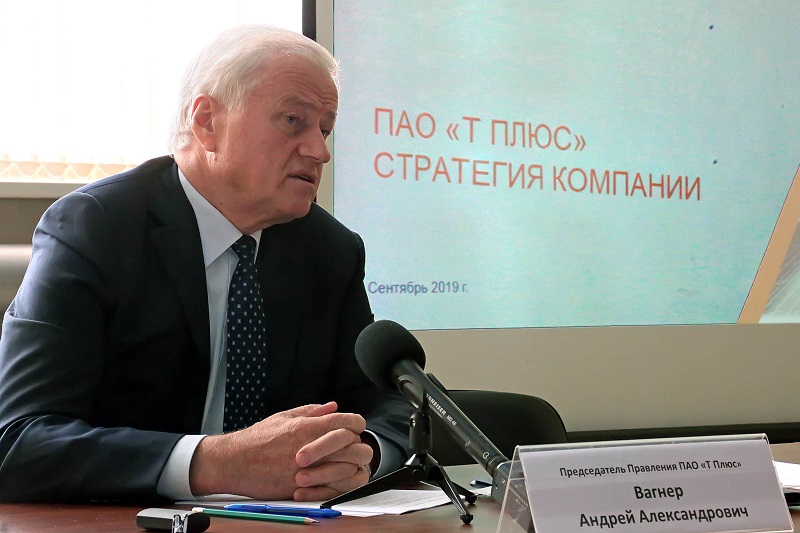 Inter RAO on possible purchase of Unipro: “We look at all the assets in the market”

Despite formal start of new business season, the first two weeks of September were not very rich in important events for Russian energy sector. However, it was not without high-profile news. On Friday, September 13, Interfax announced that Inter RAO was interested in buying Unipro. Previously, the Finnish Fortum acquired almost 50% of the shares of German Uniper (controlled by Unipro), but cannot continue to increase its share due to the ban of the Russian Federal Antimonopoly Service. The main news of the past week was possible sale of Unipro.

Two opponents in the sector told Peretok that information about a possible sale of Unipro appeared in the market a few months ago and, in fact, is not news. However, the news agency information turned out to be unexpected for the market: Unipro securities simultaneously went up by 4%.

One more news regarding Unipro came the day before from Moscow arbitration. The court ordered RUSAL and the generator to submit a signed settlement agreement in the case of Berezovskaya HPP by October 1. The controversial lawsuit that created risks for the entire legal structure of capacity supply agreements (CSA) ends after consultations between the parties to the lawsuit and the Cabinet. Observers believe that under the amicable agreement, RUSAL will abandon attempts to break CSA by receiving monetary compensation.

Quite unexpected news came from T Plus last week. The generator, continuing discussions on a possible merger with GEH, presented a development strategy until 2032. The document was approved by the company’s board of directors at the end of last year, but was submitted to reporters only on September 12. The main beneficiary of T Plus, Viktor Vekselberg, is trying to reanimate the idea of merging with Gazprom’s energy subsidiary after it came under Western sanctions last April. Presented strategy involves the independent development of T Plus; in case of merger with GEH, the chances for which are assessed as low in the market — the strategy will have to be reviewed.

Russian Networks, which, with the arrival of new CEO, Pavel Livinsky, began to actively lobby for their interests in the government, entered into a public skirmish with the Ministry of Energy last week. The ministry is dissatisfied with network companies investing in projects not included in investment programs. Officials call such situations “misuse of funds” and transfer the materials to law enforcement agencies. Russian Networks, in response, stated on the inadmissibility of using such terms.

Investments within the framework of KOMMod-2025 are estimated at 32.9 billion rubles

Regulators continue to select TPP projects for upgrade. A few days after summing up the results of the competition for 2025, the Market Council disclosed the total costs of 25 selected projects, and the Ministry of Energy announced the deadline by which it would prepare a list of TPP renewal projects that would be included in the “manually” upgrade program according to the quota of the commission. The latter is planned to be increased by 2025 from 600 MW to 2.5 GW, but this decision has not yet been formally approved.


“Market Council” estimated the amount of funds released on the wholesale market for electricity and power until 2035, at 2.4 trillion rubles

At the same time, the “Market Council” updated the calculations of the total amount of funds released from the wholesale market of wholesale electricity and power producers as the CSA program is completed. Initially, it was estimated at 3.5 trillion rubles until 2035, 1.9 trillion rubles of which was decided to spend on the upgrade of thermal power plants. The recalculation led to an increase in the financial reserve remaining in the market — from 1.6 trillion rubles to 2.4 trillion rubles. However, increased volumes still do not allow to finance all the offers of market participants.

ODK: “Pilot operation of GTD-110M turbine will be completed before the end of the year”

As part of the upgrade program in Russia, it is required to establish production of gas turbines: along with the localization of existing imported samples, solution to the situation may be to develop their own combined cycle plants from scratch. On September 9, UEC announced the next postponement of the break-in terms of GTD-110M, the first and so far the only domestic CCGT unit that has been under development since 2012. Earlier, Rusnano reported that it plans to complete pilot production by the end of September, now UEC has postponed the deadline for the end of the year.

After winning the gubernatorial elections in Transbaikal, Aleksandr Osipov again publicly raised the topic of withdrawing the region entrusted to him from the wholesale energy market to a system of regulated contracts (RD) to reduce the cost of electricity. However, now RDs are not the only solution to their problems proposed by local authorities. Among other options — the distribution of Far Eastern energy benefits in Transbaikal or integration with the energy system of Irkutsk region. The idea has been discussed in neighboring Buryatia and Transbaikal Territory for 20 years and categorically do not like both the authorities of Irkutsk region and Irkutskenergo.

Few notable headlines in the first two weeks of September:

Rashevsky: “The Cabinet is discussing the transfer of IDGC of Siberia to the management of SUEK”

FT: “VTB is negotiating the sale of En + Group with two companies from China”