Peretok Light: Highlights of the Russian and Global Power Sectors for 1-23 June 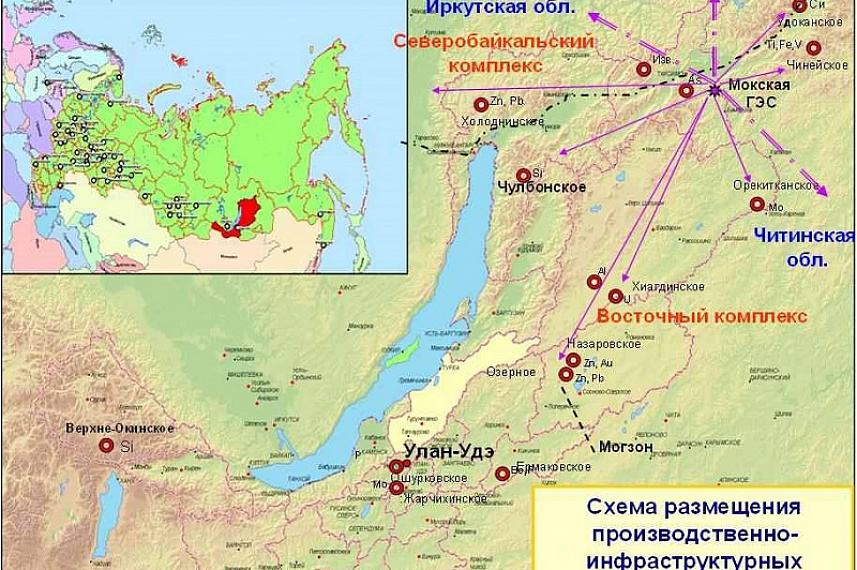 Due to the pandemic this year, the silent period in the media space of economy, including in the electric power industry, started early. The amount of news in the sector in June was less than in previous years, although “silent” days without any significant events are more common to late July – early August. Still, important news came into the picture. On Sunday evening, 21 June, news feeds were filled with breaking news about leakage of about 4 tons of diesel fuel from a 160-ton tank at the diesel power station of the subsidiary company of RusHydro – Sakhaenergo in the village of Argakhtakh in Yakutia.

A month ago, the news would hardly have been high-profile. But after the environmental disaster at the Nornickel CHPP, which got the status of a federal emergency due to the fact that on 29 May more than 20 thousand tons of oil products got into the environment, there is an increased interest in environmental incidents in the Arctic.

An important aspect in both cases was the speed at which information was provided. The accident at the Nornickel CHPP was discussed in social media during two days off, and only on Monday, 1 June, the government spoke about it. This slow work of regional authorities and federal ministries brought about criticism of Vladimir Putin. In three weeks the situation has improved, and information about the leakage at the diesel power plant in Yakutia appeared promptly. “According to the Ministry of Emergency Situations, if the emergency were not reported in a timely manner, about 200 tons of fuel from a leaky tank could get into the soil. There was a risk of fuel oil getting into the nearest body of water,” noted the journalists of Sibir.Realii.” However, diesel fuel still got into the Yakut river Alazeya, which flows into the East Siberian Sea. Oil-spill booms were placed at the scene and the sorbent was sprayed, as of 6:00 PM (Moscow time) on 22June, the penetration of oil products into the river was stopped, the Ministry of Energy reported.

The accident in Yakutia showed that the measures taken after the global environmental disaster ar Nornickel were not enough to prevent a second emergency at power plants in the Arctic. At a meeting with the president on 19 June, the head of Federal Service for Supervision of Natural Resources, Svetlana Radionova, said that in July the Service would begin inspecting 426 companies operating in the Arctic zone. Her deputy Aleksey Ferapontov reported on the intention to check the facilities intended for storage and transportation of oil and oil products by July 23. Two days later, fuel flowed out of a tank in Yakutia. After that, the Ministry of Energy along with Federal Service for Ecological, Technological and Nuclear Supervision announced that it would review the requirements for the storage of fuel at power plants “to prevent situations with pollution of soil and water resources.”

The reasons for the accident at a power plant in Yakutia have not yet been announced. Nornickel actually put the blame on global warming for the accident. The company and regional authorities said that the foundation and supporting structures of the tank sank “suddenly” and caused “breaking of the bottom”. “The supporting structures have served for over 30 years without complaints,” said the press office of Nornickel to RBC. The company treated the tanks “with care”, and the supporting structures could sink due to thawing of frost soil as a result of abnormally mild temperatures, said Sergey Dyachenko, First Vice President of Nornickel.

It should be noted that the accident in Yakutia turned out to be extremely inappropriate for RusHydro. Firstly, the topic stirred the federal media and caused parallels to the high-profile catastrophe at the Nornickel CHPP. Secondly, in early June, Kommersant once again announced the possible resignation of the head of RusHydro Nikolay Shulginov.

Kommersant’s Sources: “Nikolay Shulginov to leave the post of head of RusHydro in September”

The second key topic of the month should be recognized the active development of the localization of gas turbines. Failing to approve the statutory framework for the selection of projects using this equipment in due time (up to 2 GW; scheduled simultaneously with KOMMod for 2026, first until 1 April, then until 1 July), the Ministry of Energy announced the rescheduling of these tenders, but no new dates were announced.

At the same time, the Ministry of Industry and Trade submitted application for the conclusion of SPIC 2.0, including for gas turbines. The results should be announced before the end of June; the ministry acknowledged that it had received several applications, but did not disclose the applicants. Potential candidates for SPIC (primarily Siemens and GE) also refuse to comment on the situation, but Siemens has just completed the modernization of production, doubling the resource of the turbine blades that it plans to localize.

Meanwhile, according to Kommersant, on 22 and 23 June, one of the key participants in the “gas turbine race” – Rostech and Inter RAO (in collaboration with GE) – have already found projects to use their own developments: GTD-110M and localized GE turbines respectively.

Rostech proposes to provide the Udarnaya TPP with a domestic gas turbine, which the state corporation is constructing in southern Russia. This will reschedule the project implementation deadlines, but the delay was obvious for the authorities last year. In November, Deputy Minister Yevgeny Grabchak said that the commissioning of Udarnaya would be postponed for 1–2 years due to problems with obtaining industrial standard for gas supply, without which it would be impossible to contract low-power gas turbines (25 MW; they are also planned to be used at TPP). At the same time, the United Engine Corporation, which is part of Rostech, is ready to start mass production of its turbine, but it is clearly not enough to bring GTD-110M to the Udarnaya profitability zone.

Rostech Asks to Postpone Commissioning of Udarnaya TPP by the end of 2023, Proposing GTD-110M Installation

And Inter RAO proposes to modernize the coal Cherepetskaya GRES power plant by turning it to gas by installing new combined-cycle plants based on GE localized gas turbines (Inter RAO is now establishing a joint venture with it).

Ministry of Energy Expects a Decrease in Consumption in the Unified Electric Power System by 2.2% Following the Results of 2020

Despite the pandemic, the situation with debts on the wholesale market for electricity and power remains not changing. But in retail markets, power retail entities have noted a deterioration in payment discipline and the need for financial support from the state. Some energy companies continued their contention with the FAS caused by the norms of the governmental decree No. 424, which established a moratorium on collecting fines from the population and management companies for late payment for energy resources until the end of the year.

At the same time, serious shifts are on the horizon in the retail sector, even despite the authorities’ refusal to license power retail entities activities. Rosseti offered the government two options for consolidating a major actor, TNS Energo, due to billions of dollars in debts in power transfer.

At the same time, the network state holding continues to lobby for the collection of core assets. In mid-June, the Ministry of Energy prepared a draft of consolidation of grid companies, which, as expected, would allow local grid operators (primarily Rosseti in most regions and RusHydro in the Far East) to retain the increased tariffs for acquired assets.

In conclusion, it is worth mentioning the global proposal of the Ministry of Energy as part of the second stage of development of the Eastern Polygon of Russian Railways. The ministry proposes to revive the Soviet project of the Mokskaya HPP in the north of Buryatia to provide electricity to consumers of the Bodaybo power district of the Irkutsk region. The large-scale project is designed for the future, but the question so far bumps up against the absence of guaranteed demand from industrial consumers.

Ghost of Mokskaya HPP is Driven Away from PSA