ArticlesPeretok Light: highlights of the Russian and global power sectors for September 23 - October 1

Peretok Light: highlights of the Russian and global power sectors for September 23 - October 1 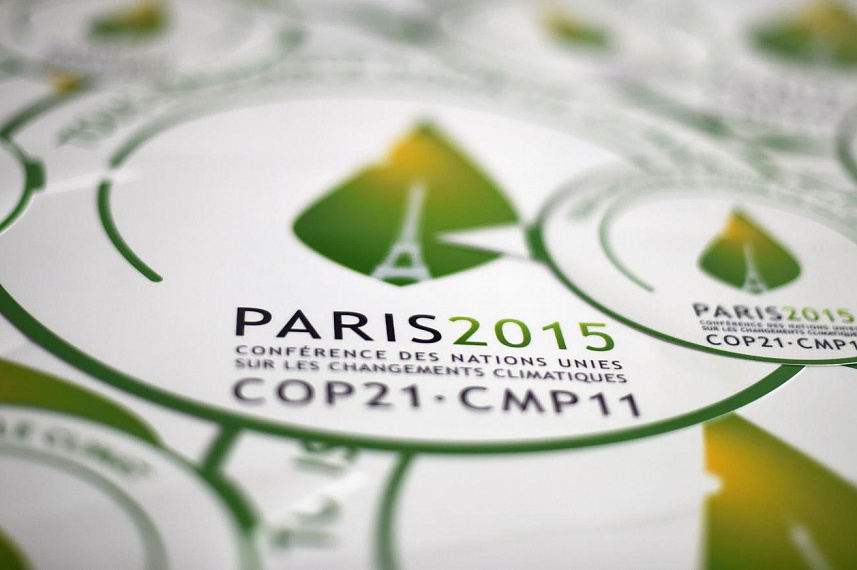 Novak: “The indicators of the energy strategy of the Russian Federation until 2035 will be updated by 5% max”

Tomorrow, the major event of the year in the electric power industry - “Russian Energy Week” (REN-2019) will be started in Moscow Manege. Refer to traditional “Peretok” review for information background relevant as of 10 days before the start of REN-2019.

The market is currently between investment cycles; many players in the sector are determined with long-term strategies. At the same time, the Ministry of Energy resumed work on Energy Strategy-2035, which the authorities have not been able to approve for the fifth year due to the revision of plans under the influence of sanction pressure and the lack of a forecast for the country's socio-economic development for the same period, for which the Ministry of Economic Development is responsible. In mid-September, consumers asked the head of the Ministry of Energy, Alexander Novak, to return the Energy Strategy-2035 project to the initial stages of development in order to take into account updated initial parameters. On September 25, it became clear that the Ministry of Energy "did not hear" this proposal.

Rusal refused litigation with Unipro due to PSA at Berezovskaya SDPP

As expected, after summer meeting with the profile vice-premier Dmitry Kozak, Rusal and Unipro prepared settlement agreement as soon as possible within the framework of the “case of Berezovskaya state district power station”. Metallurgists abandoned their attempts to break the emergency power supply agreement (PSA) of the emergency station, and the generator is expected to return the amount that appeared in four filed lawsuits. Rusal will receive a little less than 400 million Rubles in the form of a discount when purchasing energy from Unipro, - Kommersant said on October 1, clarifying the terms of the settlement agreement.

The asset swap deal between RusHydro and Andrey Melnichenko’s structures in the Far East could become a landmark. Trying to solve the situation with the debts of its subsidiaries in the Far Eastern Federal District, the hydro generator agreed to give Mr. Melnichenko the Primorskaya SDPP (1.5 GW) and Luchegorsky coal mine, which supplies the station with fuel. The deal could be the first step in the development of competition in the Far East and contribute to development of the third price zone in the future wholesale market, -experts hope.


Quadra will pay 1.3 billion Rubles in fines for late installment payments for 6 years

Market Council made two opposing decisions on similar (but not identical) cases of Quadra and Rostec's subsidiaries - Techromexport. The first generator, according to the regulator’s decision, will be fined for 1.3 billion rubles for delay in commissioning of new power units at Aleksinskaya and Voronezhskaya TPP-1 under the PSA, but will be paid to energy buyers on an interest-free installment plan for six years due to financial distress. Rostec structure, which built two large thermal power plants in the Crimea and fell under the Western sanctions, on the contrary, is exempted from monetary penalties for postponing commissioning deadlines.

The Cabinet of Ministers postponed the start-up date of TPPs in the Crimea, exempting Rostec from fines for late delays

On September 27, it became known that the Ministry of Energy prepared a project providing for extension of the “equalization” of energy tariffs in the Far Eastern Federal District until 2028. The energy market opposed extension of preferences, effectiveness of which has not been proved for the regions. Deputy Prime Minister, Yuriy Trutnev, was one of the key lobbyists to continue subsidizing, the idea was generally approved by the President, Vladimir Putin, but the Ministry of Energy promised to reduce the list of beneficiaries, making support more targeted.

After indexing of CPT prices, the scope of “forced” generation for 2025 may decrease by 22.7%

More positive news for industrial consumers came from the government after a competitive power take-off (CPT) for 2022–2024, the prices of which for the first time since market establishment were indexed by 20%. The volume of expensive “forced” generation, which amounted to 18.7 GW in 2015, will decrease by almost a quarter in 2025 compared to 2024 and will be less than 2.8 GW.

However, timid attempts of regulators to reduce the "non-market" financial load on energy buyers are unlikely to shake the desire of individual industrial consumers to close their energy requirements with their own generation. On September 27, NLMK announced the launch of a project for construction of 300 MW associated gas thermal power plant. After commissioning of this facility, NLMK’s “energy self-sufficiency” will grow from current 64% to 95%.

All manufacturers, including Siemens and GE, can be admitted to HPGT testing

On October 1, Kommersant reported on important changes in the Cabinet’s position on the issue of running in high-power gas turbines (HPGT). Participants in the energy market previously believed that the right to build an experimental thermal power plant for trial operation of gas turbines that are not yet produced in Russia would go to the Power Machines of Aleksey Mordashov. This option did not suit consumers (who will pay for the project) and generators who declared the need for break-in, including localized HPGT samples.

The news of Russia's ratification of Paris Climate Agreement was unexpected and therefore "loud". However, as official (and non-official) comments were received, it turned out that the decision was more symbolic and more dictated by political rather than economic motives: experts do not expect significant changes in environmental standards that can affect the economy in the near future.