Peretok Light: highlights of the Russian and global power sectors for 22 to 28 July 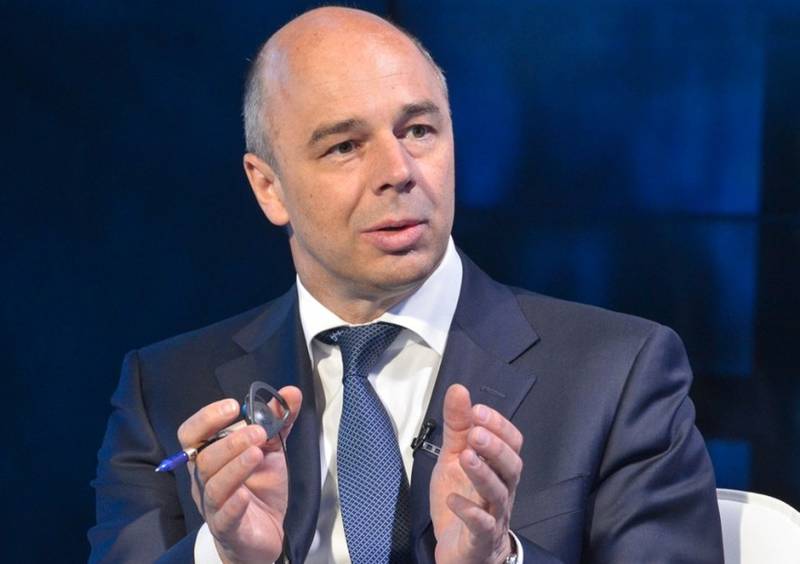 Mr. Siluanov instructed to assess the impact of the electrical networks reform until August 3

The past week was replete with unexpected news offering a chance to review seemingly already made decisions. Issues raised remain the subject of fierce discussions in the energy sector. So, on Tuesday, July 23, it became known that Deputy Prime Minister and part-time Finance Minister Mr. Anton Siluanov instructed five ministries (including the Ministry of Finance) to assess the possible consequences of the introduction of fees for power reserves and desaggregation of network tariffs. Earlier, the head of the “Rosseti” Company, Mr. Pavel Livinsky, asked Prime Minister Mr. Dmitry Medvedev to speed up the adoption of innovations and uphold the decisions as early as this year.

The next day, the Ministry of Energy published a project, amending the rules for approving the investment programs of electric power companies and changing the basis for pricing of regulated tariffs on regulation.gov.ru. The changes are aimed at accounting the expenses for purchasing of independent LGOs in the tariffs of electrical network companies (first of all, the structures of the “Rosseti”). At the same time, neither the Ministry of Energy, nor the “Rosseti” show even indicative amounts that may be included in tariffs for consumers under this item in the coming years. Experts suppose that we can talk about an average of 1-1.5 billion rubles per region; thus, the total costs payable according to the tariff will be about 100 billion rubles.

On Thursday, “The Kommersant” told about the instructions given by Deputy Prime Minister Mr. Dmitry Kozak after the meeting on further support of renewable energy sources generation in Russia after 2024. Last year, the “Market Council” proposed to allocate only about 400 billion rubles for the “second wave” of the RES Power Delivery Contracts (PDC), which will be “created” until 2035 after introduction of the green generation. Representatives of the RES-sector say that for the development of the sector it is necessary to build at least another 10 GW of WPP and SPP (600 billion rubles according to their estimates), The Ministry of Economic Development and Trade, which suddenly came over to their side on the eve of the final discussions, estimated the expenses of consumers at 900 billion rubles until 2050. A different forecast horizon makes the situation even more confusing. In official instructions following the July 15 meeting, Mr. Kozak instructed the agencies and key investors of the sector to agree on the amount of investments in the construction of green power plants by August 6.

The day before, a government order redistributing the volumes of WPP, SPP and small hydro generation within the first program of the RES PDC was published. Now the quotas for wind and solar power plants are distributed almost completely, and small hydropower plants, on the contrary, turned out to be less demanded by the investors. Small hydrogenation representatives said that the “non-selection” of quotas was primarily related to the duration of the preparation of such projects, and asked to reserve the unallocated volume for them. However, the authorities supported the position of solar and wind-generators: by a government decree, the quotas for introducing WPP and SPP until 2024 were increased by 306 MW, SHPP – were reduced by 180 MW.

Deputies of the State Duma, who had not previously actively participated in the development of a large-scale TPP modernization program at a cost of up to 1.9 trillion rubles, proposed to postpone the second selection (return of the upgraded capacities to the market in 2025). The current schedule of regulators assumes that the acceptance of price bids for KOMMod-2025 will be held in August 29-30, the preliminary results are planned to be published before September 6. The State Duma Energy Committee members believe that its conditions should be adjusted by expanding the KOM price range before the second selection. According to the people's representatives, this will allow to exclude from the program small, “shallow” projects that can be implemented due to ordinary (increased) payments for capacity.

On Thursday, the Cabinet put an end to yet another dispute for “circum-modernization”. The case is the shareholder requirements for the "localizational" joint ventures, by means of which Russia plans to launch production of Western samples of high-capacity gas turbines. In April, the owner of the “Siloviye Machiny” Company (considered to be the main contender for the state order for the development of Russian gas turbines) Mr. Alexey Mordashov offered the government to establish a following requirement for joint ventures with foreign participationapital that want to localize gas turbines: 75% + one share of a Russian partner. In early July, “The Kommersant” reported that the Cabinet rejected the offering of the main competitor of the joint ventures, for which these requirements were prescribed. Ten days later, the RBC, with reference to two sources, “close to the participants of the meeting” with the Deputy Prime Minister Mr. Dmitry Kozak on July 11, reported that the relevant deputy head of the government approved the offering of the “Siloviye Machiny” Company. But still, the document published on July 25 did not include the proposals of Mr. Mordashov.

The mechanism for the decommissioning of power plants will be revised, extended to NPP plants; issued permits are supposed to be revoked

Last week, the government approved the initiative of the Ministry of Energy, which proposes to revise the procedure for decommissioning of the power facilities. The new scheme assumes that the “Market Council” will evaluate the cost of substitutional measures (network solutions, modernization or creation of a new generation) and choose the best option. At the same time, the new decommissioning procedure will be extended to nuclear power plants, and all previously issued approvals for decommissioning will be canceled after the new rules come into force (180 days after the publication of the law). Now the amendments should be considered in the State Duma.

On Thursday, the market was surprised by the unexpected news about the suspension of the trial on the breach of the PDC for the emergency power unit of the Berezovskaya SDPP “Unipro” initiated by the “Rusal” Company. Metallurgists, who earlier demanded to breach the PDC and collect 385.9 million rubles from power engineers for four lawsuits in total, proposed to suspend the proceedings in order to conclude a settlement agreement. Earlier, the “Rusal” Company lost an argument in the Moscow Arbitration, and won two. The fourth lawsuit will be considered on July 30.

The next day, the “Kommersant” explained the reasons for the drastic change in the position of the “Rusal” Company in a legal dispute with the “Unipro” Company. Deputy Prime Minister Mr. Dmitry Kozak decided to resolve the conflict that threatens the stability of the complete PDC procedure. The metallurgists asked to postpone the examination of cases and give them time to conclude a settlement agreement after the meeting with Mr. Kozak. Under the dictation of authorities, the counterparts will probably agree on the following scheme for resolving the conflict: the “Unipro” Company will pay the “Rusal” Company some part (or the entire amount) of the required money, and the metallurgists will abandon their claims to breach the mandatory investment contracts.

And a few more important news of the week "in single line" format:


The new deputy head of the Ministry of Energy Mr. Tikhonov will supervise the digitization of the energy sector