“Peretok Light”: the most important issues in Russian and world energy for the period from April 28 to May 17 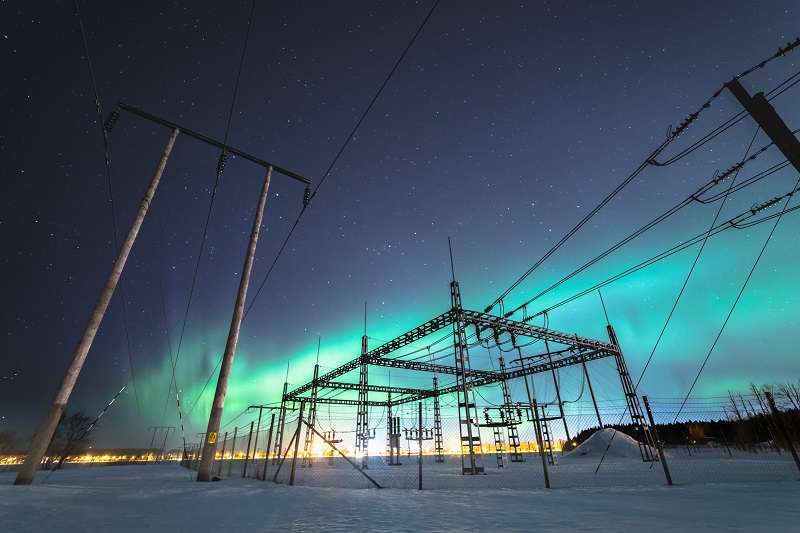 The coronavirus and everything related to it remain the main topic for the third month in a row, to which the attention of the domestic energy community is riveted. So far, the situation looks better than expected. Debts in the wholesale market grew slightly – according to the “Market Council”, in April they increased by only 2.82 billion rubles, amounting to an unimpressive 69.775 billion rubles by early May. In April, the growth of debts in the retail market also looks uncritical: +14.6 billion rubles (4.9%), the amount increased to 313 billion. Two sources in the sector confirm the figure. But according to specialists in energetics, the situation will worsen. The peak of non-payments by the population and holding companies may occur in June or July, when citizens will feel the real consequences of the crisis, says the interlocutor of “Peretok” close to the generators.

As follows from an unverified letter from the “Market Council” to the Ministry of Energy (published by the “Council Without Market” Telegram channel on May 15), under an optimistic scenario, the debt on the retail electricity market in 2020 due to the pandemic could grow by 30% (+95.4 billion rubles), while under a pessimistic scenario it could grow by 75% (+235.7 billion), up to 0.5 trillion. Sources in the sector note that even a slight (already happened) decrease in collection of payments creates serious problems for the industry. The energy sector may not reduce the cost of preparing for the upcoming autumn and winter period, but will have to revise promising investment programs. Against this background, so far the only officially adopted decision of the authorities regarding the energy sector is the refusal of fines for untimely withdrawal from planned repairs.

In the event of a growing non-payment crisis, the energy sector is promised state support to cover cash gaps in the framework of assistance to system-forming organizations (30 largest companies are included in the list through the Ministry of Energy). On May 1, “Kommersant” reported that the authorities agreed to reduce the non-fined period for late payments for the population and the holding companies (introduced till the end of 2020) by the month following the lifting of quarantine restrictions. But officially this has not yet been announced. According to “Peretok”, the decision was stalled in the Cabinet of Ministers due to negative PR-consequences among the population.

Ъ: “The authorities agreed to lift the moratorium on fines for non-payment of housing services after the lifting of quarantine restrictions”

Advance payments by budgetary structures in settlements with energy suppliers have also not yet become a reality, despite the fact that the proposal of the energy sector found support in the government and was approved by President Vladimir Putin on April 29. According to the operational data of non-commercial partnership of last resort providers and power supply companies, the discipline of budget consumers in April decreased by 11% compared to last year. The Cabinet of Ministers had to return to this issue in mid-May, while discussing other ways of financing investment programs of companies with state participation (as “Vedomosti” pointed out, in particular, it was about “Rosseti”, “FSK” and “RusHydro”).

The main corporate event of the past three weeks must be recognized the transfer of the function of the sole executive body of the Federal Grid Company (FSK) to another state-owned company – “Rosseti”. The decision was approved at a meeting of the FSK shareholders on May 15 and actually put an end to the long-standing dispute between the two companies. Six top managers of FSK were transferred to similar posts in “Rosseti”, the former head of the company owning baseline networks, Andrei Murov, became the First Deputy to the Head of “Rosseti” Pavel Livinsky. At the same time, FSK at least temporarily retained the last sign of independence – “directive” management by the state.

However, the news from St. Petersburg spoiled the triumph of “Rosseti”, where top managers of “Rosseti Lenenergo” and its subsidiaries, who were suspected of embezzlement while laying a cable line to one of the most famous long-term construction projects of the last decade – the “Gazprom Arena” stadium, were first detained and then arrested on May 13–15.

In the case of “Gazprom Arena”, the Deputy Head of “Lenenergo” and an employee of the subsidiary were detained

Reuters also brought some negative news to “Rosseti” at the end of the last week by publishing stress scenarios prepared by the network holding in mid-April against the backdrop of the pandemic. They suggest that by the end of the year (depending on the scenarios) the company may receive a loss of 21.2 or 126.5 billion rubles instead of the earlier forecasted profit of 50.9 billion rubles. By mid-May, these calculations have lost relevance, as the situation in the energy market is developing less dramatically than anticipated; new forecasts will be presented by June, sources at “Rosseti” and the Ministry of Energy say. However, the possible loss-making of the holding following the results of this year eliminates the positive moments brought by record-setting dividends for 2019, which “Rosseti” announced only on May 6.

“Rosseti” dividends for 2019 may amount to 18 billion rubles, including interim ones of 23 billion

Another significant news was the message of the Finnish state concern Fortum on the consolidation of more than 70% of the German Uniper. Both companies are represented on the Russian energy market (“Fortum” and “Unipro”), and the Russian Federal Antimonopoly Service has been one of the main newsmakers in this extremely expensive and intense corporate history.

Fortum closed a deal to buy Uniper shares, bringing its stake to 73.4%

And finally, it is worth noting the agreement between “Inter RAO”, “Rosneft” and “Neftegazholding” by Eduard Khudainatov, which could lead to the creation of the largest isolated energy system in Russia. The generator will build 2.5 GW of power capacity and networks in Taimyr to power the vast oil and gas project “Vostok Oil”. The question is not only its scale (investments in power plants are estimated at up to 200 billion rubles), but also that it can enable localization of gas turbine production in Russia even without additional demand within the framework of the all-Russian program for modernization of thermal power plants.