Peretok Light: Highlights of the Russian and Global Power Sectors for March 30 – April 12 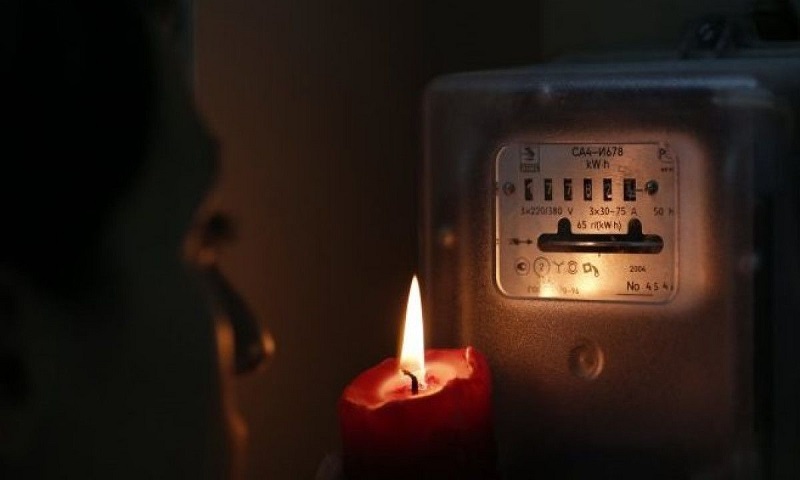 Coronavirus COVID-19, which has held the stage completely in the Russian media scene in March, will obviously remain the main topic for the media in the coming months, including industrial ones. National power companies issue low-demand releases about their work during a pandemic on what seems like a daily basis, but it was the government who has become the source of the key news. Amidst the growing crisis in the economy, partly caused by antiviral restrictions and introduction of extra-legal regimes of “self-isolation” and “non-working days,” the authorities are looking for ways to provide material support to the people. In late March, the Deputy Minister of the Ministry of Energy, Evgeny Grabchak, announced the introduction of a moratorium on charging penalties and fines for late payments of utility bills. Initially, it was a three-month period.

Within a couple of days, it has been found that fines have been cancelled not only for the public, but also for management companies, and the cancellation has been provided not for a quarter but until the end of 2020. Waiver of sanctions demotivates the public to pay utility bills, which creates the risks of launching a scenario of large-scale non-payments in the economy. Based on the norms of the Decree adopted by the government on April 2 and published four days later (No. 424), the power sector may become the starting sector of the non-payment crisis, the scope of which, according to pessimistic estimates, will exceed 0.5 trillion rubles by the end of the year. Generators and power retail entities promptly prepared their proposals for adjusting the mechanism. Letters were sent to the Minister of Energy Aleksandr Novak and Prime Minister Mikhail Mishustin, and then to the specialized Deputy Prime Minister Yury Borisov.

No public response has been given by the authorities to these proposals yet. The Cabinet of Ministers included power companies in the list of backbone entities, but getting into the list itself does not guarantee state support.

At the same time, power companies have already begun to report a fall in payment discipline due to the cancellation of fines.

Apart from the non-payments, the general sector discusses with regulators the issue of charging fines under the capacity supply agreement (DPM) program. The Council of Power Producers drew the focus of the authorities toward the need for payment grace period during scheduled repairs of units built under the DPM TPP program. Failure to meet these deadlines, which may be possible amidst current anti-epidemic restrictions, is subject to increased fines for the entire duration of the PDM – for 15 years. Kommersant reported that sanctions could also be put on hold for modernization projects (the so-called DPM-2 program, the first launches are scheduled for 2022). Representatives of the Ministry of Energy and the Market Council refused to answer whether a “penalty moratorium” is being discussed for modernization projects. Two sources of Peretok in the regulators say that all the current repairs are meant here, including the DPM TPP units, but this does not concern the modernization launches of 2022.

At the same time, the power sector also has faced objective difficulties – during a pandemic, there is a significant drop in power consumption. Experts estimate that by the end of last week, business activity in the center of the country decreased by more than 15%, which led to a decrease in power consumption by about 9%. The official data of the Market Council also record a decrease in consumption in both price zones.

CMASF: “Power Consumption in Russia Decreased by 8.1% for 11 Days of Self-Isolation”

Amidst the spread of the coronavirus, on an exceptional basis, the authorities allowed companies to hold absentee annual meetings of shareholders this year. In early April, there have been two significant corporate news items in the market related to the AGM. The Board of Directors of FGC included on the agenda of the annual meeting the issue of transferring the powers of the sole executive body to the managing organization – Rosseti. The approval of this resolution will put an end to the long-time dispute between the heads of the two network structures.

However, the question of transferring control over the FGC to the Rosseti head Pavel Livinsky was predictable: Kommersant announced this in late February; in mid-March, Andrey Murov, the chairman of the Board of Directors of FGC, confirmed that such a scenario had been under discussion. Therefore, the main corporate sensation in early April should be recognized the nomination by the state to the Board of Directors of RusHydro of George Rizhinashvili, the former “second-in-command” of the company, who left the generator at the end of last year.

Cabinet of Ministers Approves List of Candidates for Board of Directors of RusHydro, George Rizhinashvili among them

“Peretok Light”: the most important thing in the Russian energy industry in September 2021

The main news item from the Russian energy sector in September is definitely the analysis and discussion of the implications...