ArticlesPeretok Light: highlights of the Russian and global power sectors for 8 to 14 July

Peretok Light: highlights of the Russian and global power sectors for 8 to 14 July 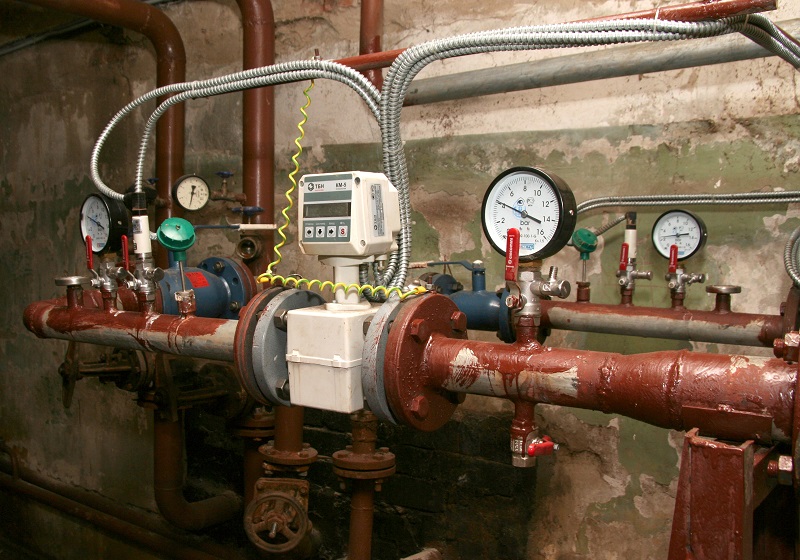 A virtual debate over the prospects for gas turbine production in Russia was staged last week by the media. RIA Novosti and RBC published at the same time interviews with the CEOs of two key manufacturers of power equipment: Aleksandr Liberov, head of Siemens in Russia, and Timur Lipatov, general director of Siloviye Mashiny. The former said that Siemens was ready to set up a JV with SilMash (STGT) for local manufacture of high-capacity turbines as early as 2023; Alexey Mordashov’s group intends to start pilot production of turbines of its own design within the same time frame.

SilMash expects to start field-testing their gas turbines in

In the same interviews the CEOs of both companies answered questions about the prospects for the companies’ cooperation, given that they already have a joint venture in place that can be used to manufacture Siemens turbines in Russia. Yet Siloviye Mashiny continues lobbying for 7 bln roubles as part of a government contract to develop domestic substitutes; this is their solo project. But whilst Mr Liberov kept his cards close to his chest when talking about their relationship, Mr Lipatov took the opportunity to give his colleagues a slap on the wrist for trying to get a special investment contract (SPIC) to set up local production, finding it unfair competition.

SilMash: “Siemens’s push for a SPIC seems to be a stab in the back for the industry”

RBC: “The government will tighten the screws on foreigners in JVs for local production of gas turbines”

RBC reported 15 July that the Cabinet had after all agreed to tighten the screws on JVs in local production of gas turbines. According to the publication, the standards in place can be adjusted as suggested by Alexey Mordashov, the owner of SilMash, to give the Russian partner at least 75% plus 1 share in the JV. This makes local production JVs less attractive to foreigners and will affect, among others, STGT, where Siemens currently owns 65%, and Siloviye Mashiny 35%. Kommersant reported earlier that Mr Mordashov’s suggestion had not been included on the action plan following a meeting hosted by vice-premier Dmitry Kozak and had been effectively rejected.

Battle of the elements for consumer money

This week Dmitry Kozak, the vice-premier in charge, has scheduled a meeting to discuss the prospects for extending the DPM VIE [renewable energy source electricity availability contract (RES EAC)] programme. On the eve of the event, advocates of green (VES [wind power station (WPS)], SES [solar power station (SPS)]) and hydro generation submitted their suggestions to the Cabinet, which, if implemented, can cause new expenses for OREM [electric power and capacity wholesale market (EPCWM)] consumers to the tune of hundreds of billions of roubles.

On the morning of 15 July Kommersant reported that the meeting to be hosted by the vice-premier would also discuss the redistribution of the quotas of mini HEPSs (about 220 MW) left over from the first RES EAC programme. Hydrogencos are pushing to keep their quotas, while WPS and SPS companies are proposing a redistribution of the volume between them.

Modernization of energy metering systems remains a major preoccupation for the energy community for a third year now. One more fierce debate — this time over heat meters — has been kicked off by Minstroy [Construction Ministry]. The ministry has reviewed the situation and put forward a proposal to scrap the requirement to install the instruments at new builds, which has been in effect since 2012. Most of the buildings being put into service lose more heat than those put up  years ago; individual heat meters make it possible for sharp operators to disconnect their radiators to minimize their utility bills, letting their neighbours heat them, Minstroy says. The proposal was opposed by Minekonomrazvitiya [Ministry for Economic Development and Trade], which called it “a step backwards from energy efficiency”, as well as by meter manufacturers, whose annual proceeds from the sale of new devices alone is about 6 bln roubles. Last week Peretok reported on the discussions of this subject by the State Duma and RSPP [Russian Union of Industrialists and Entrepreneurs (RUIE)].

A major accident took place in Moscow last Friday: a video featuring a  gas torch next to TETs-27 went viral on socials, made federal news. It claimed casualties: the facility’s female security guard died, 13 more people were injured. No blackouts resulted; the equipment of Mosenergo’s CHPP sustained no damage. Over the weekend the power station came back on stream. As the fire was being extinguished, it became clear that the power providers were not responsible for the accident; it originated beyond the CHPP’s grounds, on the feed gas pipeline of Mosgaz, which is controlled by metropolitan City Hall.

The flagging interest in cryptocurrencies, coupled with the stagnation in the sector, which showed impressive growth rates over a number of years, does not mean a halt in the development of digital technologies. Blockchain has been increasingly embraced by international energy providers with millions of customers. Founded a mere two years ago, Switzerland’s Energy Web Foundation went one step further and created a public platform for developers of blockchain-based apps and rank-and-file users. This AppStore of sorts was the subject of Peretok’s review for the energy industry last week.