"Peretok Light": the most important thing in the Russian energy industry in August 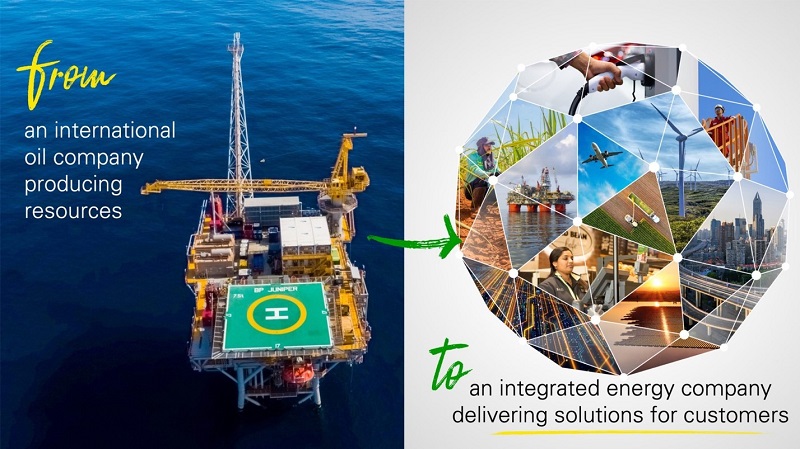 For the first time in many years, August, which is considered as a period of catastrophes in Russia, this year seemed relatively prosperous against the background of previous months. By the end of summer, business activity which was not too "cheerful" this year, has almost disappeared. In these circumstances, the key energy topics of the month were the Far East, which the head of the Cabinet of Ministers Mikhail Mishustin visited on August 13-18, as well as a public debate on the prospects for tightening the EU carbon legislation, which was noted even by former Prime Minister Dmitry Medvedev.

The result of the Far Eastern voyage of the Prime Minister was a list of 73 instructions issued to federal ministries and agencies. Almost a third of them concern the energy sector.

The Prime Minister has signed more than 20 instructions concerning the energy sector of the Far East.

The most controversial topic among energy polls was the extension of the mechanism for subsidizing tariffs in the Far East at the expense of Wholesale Electricity Market consumers. The Ministry of Energy with the support of the profile Deputy Prime Minister Yuri Borisov spoke out for a radical reduction of the list of beneficiaries to reduce the non-market load on wholesale energy buyers in price zones at least from 2021. The initiator of the subsidy - Yuri Trutnev, the deputy prime minister and the Plenipotentiary Representative of the President of the Far Eastern Federal District - insisted on the extension of the mechanism in its unchanged form. It is difficult to call the Cabinet's decision a compromise: it will take five years to equalize tariffs to an economically reasonable level for budgetary consumers, and three years for fuel and energy companies and extractors of precious stones and metals. In this case, the mechanism for other categories of consumers is extended until 2028.

The FDN decided to cut the surcharge in parts

Other previous decisions were also reflected in the orders. Thus, Mr. Mishustin obliged his subordinates to make amendments to the Wholesale Energy Market Rules so that RusHydro and Sibur could sign a contract for energy supply of Amursky Gas-Chemical Complex under construction for more than 20 years.

"RusHydro will become an electricity supplier to Sibursky MCC

The head of the Cabinet of Ministers also instructed to finalize a complex plan of investment projects implementation on development of Baima ore zone by November 17. In early August, the authorities decided on the energy supply scheme for the future Mining and Processing Complex. Novatek will build the LNG power plant using its own funds, and the project's payback should be ensured within the fixed electricity price.

The Cabinet approved the project of the LNG power plant for power supply at Baimsky Mining and Processing Complex. in Chukotka.

At the same time, the regulators abandoned the construction project of the Mokskaya HPS, 1.2 GW of which was planned to be used to cover power shortages during the second stage of expansion of the Eastern RZD testing area. The HPS, which was declared as a priority solution in early summer, was found too expensive and time-consuming 2.5 months later.

The Ministry of Energy abandoned the Mokskaya HPS project due to its high cost and long construction time.

In early August, "Kommersant" said that Russia and the EU may begin preliminary consultations in September due to the possible introduction of EU cross-border carbon regulation. And among the negotiators from the Russian side, the newspaper named the RUIE (The Russian Union of Industrialists and Entrepreneurs) and IPEM.

EU legislation on "carbon tax" should be formed by the end of 2022.

However, in official statements domestic officials mostly express "anxiety" and "concern" over Europe's plans to engage in carbon regulation, which will affect the interests of Russian exporters in the first place.

The Ministry of Energy estimates Russia's losses from the introduction of carbon tax in the EU at 1 trillion rubles per year.

At the end of the month former Prime Minister Dmitry Medvedev who holds the post of Deputy Chairman of the Russian Security Council joined the discussion of the topic and promised Europeans to use the new economic retaliatory measures.

Medvedev: "Russia will prepare response measures in case of introduction of carbon tax in EU".

However, the world's largest companies no longer seem to doubt the reality of carbon taxes and are trying to adapt to the changing reality. The global oil giant - BP, after reporting record losses, said that it intends to become carbon neutral by 2050 and intends to build 50 GW of Renewable Energies Enterprises by 2030, having spent the savings from the dividend cuts.