Peretok Light: highlights of the Russian and global power sectors for October 8–15 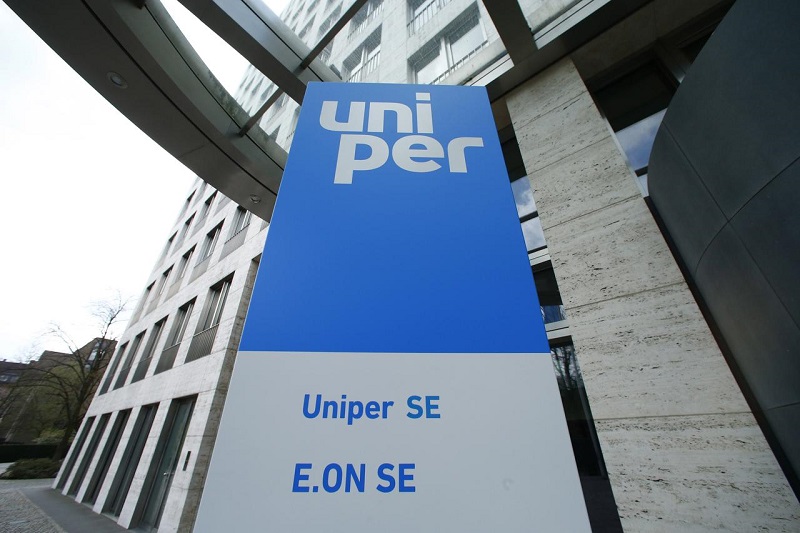 The first ten days after Russian Ehergy Week, unlike last year, turned out to be very rich in noticeable informational events. Last week, the situation around the transaction on the purchase by the Finnish Energy State Holding “Fortum” of German Concern “Uniper”, one of the investors in Nord Stream-2, began to actively develop. “Fortum” announced an agreement to buy another 20.5% of “Unipro” from two minority shareholders, one of which, the Knight Vinke fund, offered to sell “Unipro” in the spring, as the Russian subsidiary of German generator is an obstacle to the global deal. At the same time, the purchased party considers the deal “an unfriendly takeover” and, as far as possible, prevents it, which makes the situation even more confusing. “Fortum” and FAS are looking for loopholes in Russian law, but decision-making prospects are still vague.

The focus is on “Unipro”

Yesterday, Gazprom blew up news feeds and a Yandex top, reporting a remote unauthorized shutdown of its equipment by a foreign manufacturer. Cybersecurity is now relevant for the entire energy sector, the news has attracted widespread attention. However, as additional comments came from Gazprom itself and sources close to it, the story looked less sensational. We are talking about two Austrian compressors, disconnected during pilot trials in 2012; the equipment could be turned off after the expiration of the service contract or warranty periods; and if it fell under sanctions, then the manufacturer could not continue its maintenance. The story was told seven years later at the presentation of Kazan Scientific and Production Enterprise “Compressor”, which sample “can be adopted to replace Austrian plant”. However, the news itself is one of the rare officially confirmed cases of unauthorized remote exposure of manufacturers to foreign equipment of the Russian fuel and energy complex.

In 2012, Gazprom faced a forced shutdown of imported equipment via satellite

Gazprom, obviously, contributed to the publication of another important information for the sector. On October 10 afternoon, Interfax published a statement by a gas holding company that the proposals included in the Energy Strategy project for the period up to 2035 threaten the collapse of the industry. The text consisted of quotes from the so far unpublished ES-2035 project as well as parts of an interview from one of Gazprom’s managers a year and a half ago. After that, the agency began to release news with key parameters of ES-2035 project prepared by the Ministry of Energy. Forecasts, first of all, of generation (by 1.355 1.38–1.47 trillion kWh, depending on the scenario, against 1.09 trillion kW • h in Russia as a whole in 2018) and consumption (1.37–1, 42 trillion kW • h) raised questions from market experts, some of which characterize the indicators as “taken from the ceiling” and “fir to the result”.

Gazprom: “The proposals included in ES-2035 project threaten the collapse of the industry”

Electricity production in the Russian Federation by 2035 may grow to 1.38–1.47 trillion kWh

ES-2035 provides for a gradual departure from the "intersection", including due to the budget

Position and theses of Power Machines in the struggle for a state order for the development of domestic gas turbines, in fact, have not changed since spring. But another interview with Timur Lipatov, Chief Executive Officer of the company, had one interesting statement. SilMash, unlike foreign manufacturers, has not yet found a partner generator for running experimental turbines, is ready to enter the energy market as an electricity producer.

Lipatov: “In the absence of a partner for the break-in, SilMash is ready to become a generator itself”

Four days later, Kommersant reported that on September 24, at a meeting with the Deputy Prime Minister, Dmitry Kozak, the authorities decided to create a single test bench to run large-capacity Russian gas turbines. It is not yet clear by whom it will be claimed and how risks will be distributed between manufacturers and operators.

The Ministry of Industry and Trade, which is responsible, inter alia, for the design of domestic heavy-duty gas turbines in Russia, has come up with a new initiative in the alternative energy sector. The Ministry proposes a ban on foreign companies to design green power plants. Such a step is logical from the point of view of developing an export-oriented segment, but can lead to a rise in the cost of building a solar power station and wind farm in Russia. At the same time, it is possible that foreign companies will be able to continue working in Russia as subcontractors.

On October 11, representatives of all key players in the energy market gathered at the annual Market Council conference. Consumers, fearing rising energy prices, have put forward a series of very bold proposals for discussion of the energy community. The discussion came out interesting, but hardly effective.