ArticlesPeretok Light: highlights of the Russian and global power sectors for 15 to 21 July

Peretok Light: highlights of the Russian and global power sectors for 15 to 21 July 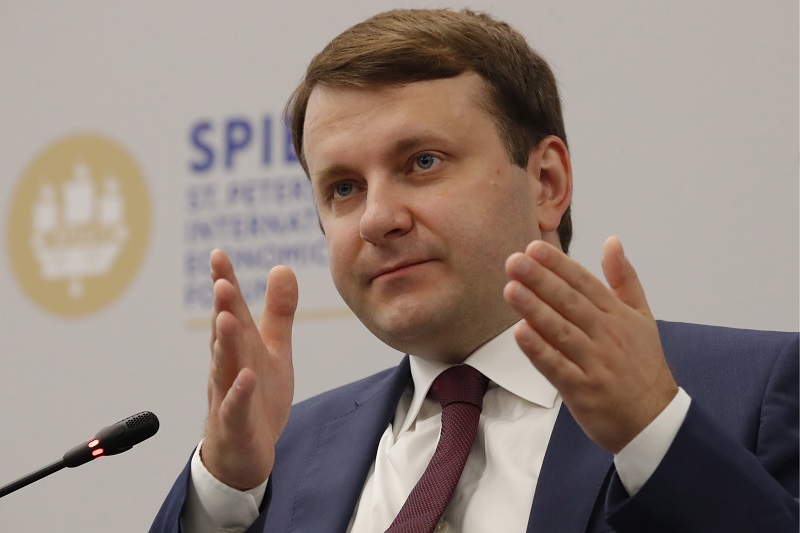 
Traditional information calm in the middle of summer last week blew up the Ministry of Economic Development, which unexpectedly presented a draft presidential decree. The document, published on July 17, suggested shifting the entire amount of cross-subsidies, as well as part of the “non-market” mark-ups to the price of capacity for the federal budget. The ministry itself has estimated the regulatory consequences of the “revolutionary” project for the treasury at 402 billion rubles. The government officials commented on the initiative of the Ministry of Economic Development with extreme caution, and on July 18, the document was removed: the head of the Ministry of Economic Development, Maksim Oreshkin, acknowledged that the government has no money to implement the idea supported by the majority of experts in the sector.

Against this background, news about the next initiative of Russian Networks, which could cost consumers many billions of rubles, passed almost unnoticed. On Thursday evening, Interfax reported that the head of the holding, Pavel Livinsky, sent several letters to Prime Minister, Dmitry Medvedev, in which, in particular, he suggested that the costs of consolidating network assets in the regions be taken into account in the tariffs of Russian Networks and they are owned by the network holding. Energy market participants fear that coordination of the idea in the Cabinet will create another loophole for artificially inflating costs and lead to further growth of the network component in the final electricity prices.

According to Kommersant, preliminary clarity in the parameters of the extension of the green generation construction program at the expense of energy market consumers appeared at the beginning of the week at a meeting with Deputy Prime Minister, Dmitry Kozak. Within 2025–2035, the authorities consider it possible to spend 400 billion rubles from the “released” consumer funds to pay for the second stage of the program. This is a third less than it was asked by representatives of RES-generation to reserve for their projects.

En + proposes the authorities to build another 1 GW of small hydropower plants at the expense of Wholesale market for electricity and power, increasing the time frame for their construction

If the renewable energy capacity supply contracts are extended, the program probably will not include new waste-burning thermal power plants, but it is planned to spend up to 30 billion rubles out of 400 billion for the construction of small hydropower plants. Based on the actual prices of the last selection of the HPP (the project of the Segozerskaya HPP was 8.1 MW, capital expenditure was almost 176 thousand rubles per 1 kW), a little less than 170.5 MW could be built for the allocated 30 billion rubles. At the same time, the hydrogenerators stated that they consider it necessary to build another 1 GW of small hydrogeneration at the expense of consumers in the framework of the renewable energy capacity supply contracts.

Last week, a decree was issued by the Cabinet, which included four RusHydro projects in the Far East in the program for the modernization of thermal power plants in non-price zones. However, the list is not final. The deadline for its formation expires on August 15 and the government expects to receive applications for upgrade of thermal power plants by that time as well as from TGK-2, which has previously acted as the most active critic of the results of upgrade selections within the framework of all-Russian program.

Completing the spring session, State Duma's deputies immediately adopted several laws relating to the energy sector last week as well as refused to support the Communist Party of the Russian Federation, which demanded to check the activities of companies previously controlled by Oleg Deripaska and consider the possibility of their nationalization.


The State Duma did not support the request of the Communist Party in the Cabinet of Ministers on the verification of En, Rusal and Eurosibenergo

In addition, last week the authorities drew attention to the need for preferential energy supply to two categories of consumers at once. The State Duma announced the excessive expenditures of agricultural producers for the payment of electricity, the President, Vladimir Putin, ordered to take measures to reduce prices for road lighting as part of a program to improve road safety.