Peretok Light: Highlights of the Russian and Global Power Sectors for April 13 – 27 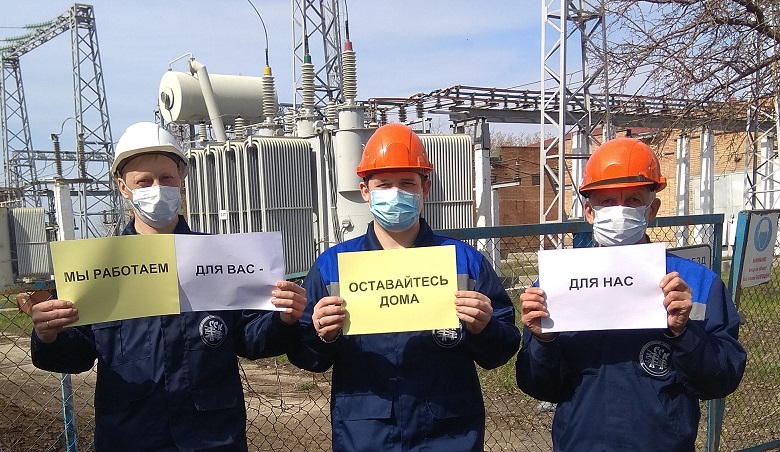 During the second half of April, the coronavirus pandemic dominated the media both in the Russian power sector and in the news in general. According to Peretok, on Wednesday, April 29, the President of Russia Vladimir Putin will hold a meeting on the situation in the power sector in the current situation. Meanwhile, the sector is discussing possible support measures and watches closely the dynamics of electricity consumption in the country. After a “failure” during the first week of self-isolation by 4.5%, consumption in the Unified Energy System is gradually recovering – in the fourth week of quarantine restrictions, the gap with last year’s indicators decreased to 1.6%.

Apart from covering cash deficiency amidst expected default of payments last week, another global idea became a matter of public discussion in the sector – the creation of a special fund with public ownership, which could redeem power companies’ debts that are forming in the market.

In mid-April, the Ministry of Energy presented three scenarios of sequence of events in the industry amidst the pandemic – optimistic, pessimistic, and shocking. The sector and regulators still hope to come out of a crisis with minimal losses.

However, sector analysts nevertheless predict a significant reduction in revenue due to the combination of natural factors with the coronavirus problems: an abnormally warm winter, as well as high water levels that increased the production of hydroelectric power stations.

VTB Capital: “Until mid-May, Generators May Lose 10-15% of Low-Margin Revenue”

Despite the pandemic, regulators continue discussing strategic issues. For example, last week, Deputy Prime Minister Yury Trutnev announced that the Cabinet of Ministers had decided to extend the subsidy program for Far Eastern tariffs until 2028. He said that budgetary structures, fuel-and-energy companies and housing and public utilities companies, as well as extractive enterprises would be withdrawn from the program. But there have been no details of the adjustment of the mechanism yet; the proposals are submitted for approval by the President, and currently the ministries concerned withhold comment.

Without waiting for the annual shareholders meetings, Rosseti actually gained operational control over the FGC. First, Kommersant, citing sources, announced that six representatives of Rosseti and FGC would form a combined team of top managers. At the end of last week, this information was actually confirmed by Rosseti, which reported that a new management team had been formed and had already proceeded to business. This event can be considered the end of a long-standing confrontation between the two companies for leadership in the holding.

Last week, the Ministry of Energy published a draft government decree, which is intended to solve a long-standing problem that caused intractable conflicts between network and distribution companies when calculating losses during electric transmission. In the case of non-accounting consumption, the Ministry proposes to abandon the calculation for maximum capacity (which overestimates volumes by 20-1000 times) and multiply the statistical average monthly consumption by 1.5.

Amidst the pandemic, RES-investors addressed the authorities with a request for another exemption. Alternative generators ask to postpone commissioning and penalties under the PDC RES Program, as well as to extend the period for payments under the PDC for the same period. At the same time, in contrast, the government intends to toughen the requirements for investors: Minpromtorg wants to link the scope of supply of RES equipment for export to payments under the PDC.

At the same time, the regulators defined the volume of “green” generation, which is intended to be put out to the last tender within PDC RES. 200 MW was added to the last selection of the old program from the second support program starting after 2024.