Peretok Light: highlights of the Russian and global power sectors for 16 to 22 September 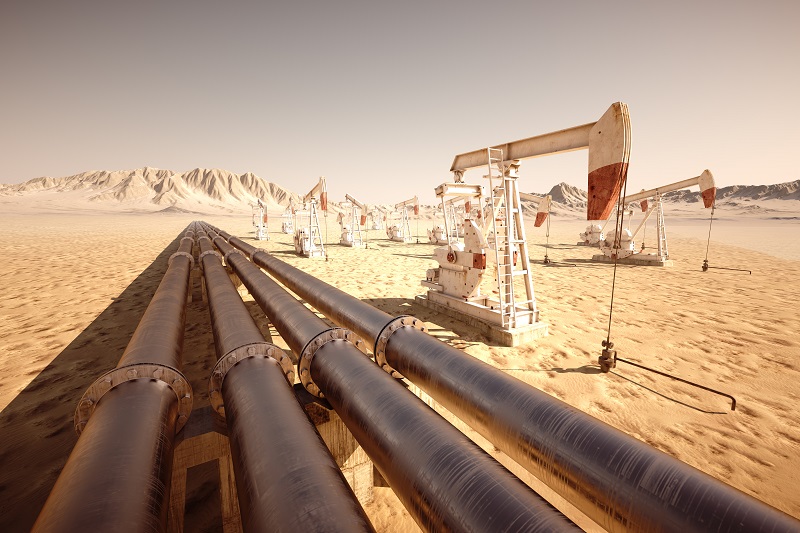 The Cabinet of Ministers has agreed the transition of networks to reference tariffs; disputes over the details are continued

Last week turned out well for Russian energy sector. On Tuesday, Kommersant reported that the interested government structures had failed to agree on the parameters for introducing standards in calculating network tariffs. The Cabinet of Ministers approved this method, as mandatory for territorial network organizations, but neither the size of the “standards” nor the method of their calculation have been determined. FAS and the Ministry of Economy still disagree in assessing the consequences of the transfer of networks to a standard tariff setting.

Two important news concerning development of the long-awaited Energy Strategy of the Russian Federation until 2035 appeared on September 17. Initially, the document (and its General Schemes for development of oil and gas industries) was planned to be approved before the end of 2014, but the process was delayed for several reasons, in particular due to sectoral sanctions of the West against Russian oil and gas companies as well as a sharp drop in oil prices. In mid-2015, the head of the Ministry of Energy, Alexander Novak, reported that the Energy Strategy would be adjusted to take into account the new macroeconomic forecast, it was a strategy of socio-economic development of the country until 2035, for which the Ministry of Economy is responsible. In 2017, the State Duma proposed that the Cabinet of Ministers expedite the approval of the Energy Strategy Project, but the issue again ran into the unavailability of a general forecast for the economy. The situation has not fundamentally changed so far, the Ministry of Energy acknowledges. At the same time, the Ministry expects to introduce a revised draft into the government by early December.

On the same day, it became known that the Community of Energy Consumers asked Mr. Novak to return the development of Energy Strategy-2035 to the initial stages in order to take into account updated initial parameters. The project is being updated without coordination with the parameters and forecasts of socio-economic development as well as without taking into account resource constraints and the risks of the Energy Strategy implementation. The current version of the project was prepared without correlation with the national goals and strategic development goals for the coming years. There are no tasks in the strategy for the development of the fuel and energy complex, which would help to ensure economic growth rates of the Russian Federation above the world while maintaining macroeconomic stability and creating a high-performance export-oriented sector in the basic sectors of the economy, - say energy buyers.

At the same time, consumers continue to draw the attention of the government to the inefficiency of the projects proposed by RusHydro for upgrade of Far Eastern generation on non-competitive conditions. Representatives of a large industry appealed to the Cabinet of Ministers, requiring to verify the costs of Artyomovskaya CHPP: capex for 420 MW of coal generation was estimated by RusHydro tentatively at 91.2 billion rubles, which is comparable to the price of new nuclear units.

Sources: Unipro will return to RUSAL payments under the PSA of Berezovskaya TPP, metallurgists will refuse claims”

On Friday, Interfax announced the terms of an amicable agreement that the government of RUSAL and Unipro could conclude in the coming days with “mediation”. The largest consumer of the second price zone tried to challenge the power supply agreement (PSA) for the third power unit of Berezovskaya TPP, which cut off power supplies due to a large-scale fire several months after commissioning. Termination of the agreement jeopardizes the integrity of the entire legal structure of PSM, which all participants in the wholesale energy market are required to conclude. The parameters of the settlement agreement voiced by the sources did not surprise the market: RUSAL pledged not to dispute PSM, in return, Unipro will pay part of the claim amount to the aluminium mines (total about 900 million rubles); the amount of the monetary compensation has not yet been disclosed.

The settlement agreement with RUSAL will be discussed at the Unipro Board of Directors on September 27. Then, the Board must decide to convene an extraordinary meeting of shareholders to approve the payment of interim dividends. During 2019, the generator plans to give shareholders 14 billion rubles and pay 20 billion rubles a year from 2020.

For the first time in three years, the CEO of T Plus ceased to be “acting"

Milestone event for T Plus occurred last week. For three years, the head of the generator invariably had the prefix "acting". The last “full-fledged" CEO of T Plus was Boris Vainzikher, whose powers were suspended in September 2016, when he became one of the defendants in Komi bribery criminal case. On Tuesday, the generator reported that the company's board of directors approved Andrey Wagner as CEO.

US does not care about world oil prices

Peretok does not address the problems of related oil industry too often, but the attack launched by Yemeni Houthis on Saudi Aramco facilities at the last weekend shocked the world economy. Oil prices shot upward by more than 10% at a time, but the panic had subsided already by the evening of Tuesday after it became clear that the lost 5% of world production could return to the market in a matter of days (Saudi Aramco will fully restore production by the end of September). However, such a large attack could not pass without a trace: the world market is apprehensively watching a new round of tension between the Donald Trump administration and Iran, and a “premium” will appear in the price, the amount of which is estimated by brokers at $ 5 per barrel. Policy statements by US officials were barely noticeable in the information avalanche that followed the Houthis attack they made at the World Energy Congress in Abu Dhabi. The United States does not plan to slow down oil production, but intends to assert its dominant position in the energy sector, regardless of oil prices. Details are in the latest review of "Peretok".