ArticlesPeretok Light: highlights of the Russian and global power sectors for May 27 - June 02

Peretok Light: highlights of the Russian and global power sectors for May 27 - June 02 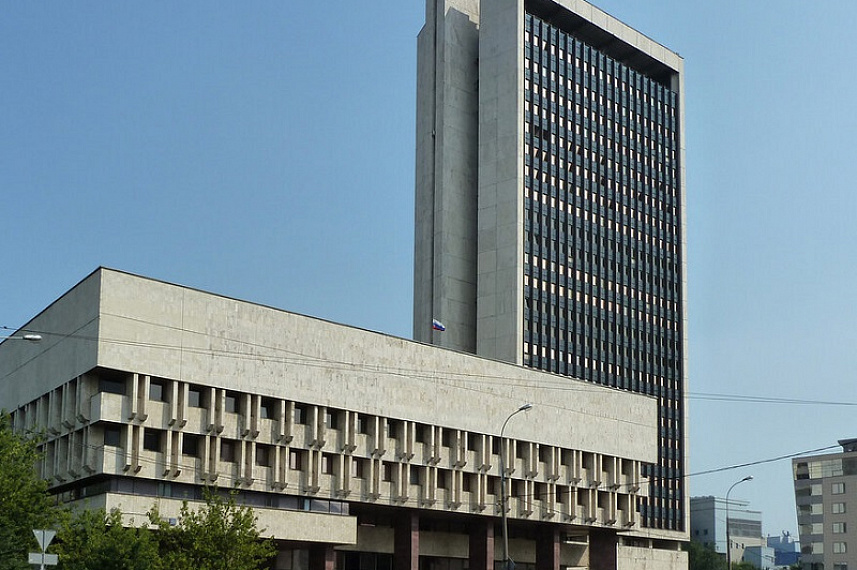 The Government Commission approved the results of KOMMOD and selected 15 projects for 1.78 GW based on the quota available

The meeting of the government commission on the development of the electric power industry was the main event of the last week of May for the energy sector which approved the results of the initial selection of TPP modernization projects in 2022-2024. The meeting itself was held without any sensations: the commission endorsed the results of the competitive selection and approved the list of 15 projects that were selected in “manual mode”.

The approval of the results of the first selection marked the completion of modernization “preparatory stage” - development of the “rules” and their first application in practice. The volume of investments at the start of the program was three times less than planned - 125.1 billion Rubles, most of them (63.5 billion rubles) will be spent on the modernization of thermal power plants selected at a 15-percent quota of the commission. By virtue of competitive logic, the cost of projects put forward for subsequent market selections will increase. Regulators predict that the program with a “budget” of 1.7 trillion Rubles (without taking into account the renewal of TPPs in non-price zones) still produces significant savings.

The financial results of the first TPPs modernization selection are also important for related sectors. In particular, the Ministry of Energy promised to return to the discussion of mechanisms for further support of renewable energy generation after 2024 when the current program ends. In the meantime, the ministry is playing out the latest “green” capacities that can be built in Russia within the framework of power delivery contracts for renewable energy systems (PDC RES).

"Market Council": "The Cabinet of Ministers is studying the re-selection of projects of "garbage" TPP"

Discussion of another issue, relevant for consumers of the wholesale market, has been started in the government. The authorities analyze the feasibility of a new competition for the right to build two waste thermal power plants. Structures of RT-Invest are considered as the main beneficiary of SMW PDC program but they did not participate in the previous tender due to additional requirements for financial guarantees.

Having completed the selection of capacities for modernization within 2022-2024 in the pricing zones of the wholesale market for electricity and power, the Cabinet of Ministers in parallel launches a similar program for non-price zones. Thus, only four RusHydro projects have been approved by the government, later TGK-2 may join the hydrogenerator. The final list of projects for modernization in non-price zones should appear in mid-August. However, the authorities have already decided to reduce the base profitability of modernization projects in non-price zones by 1.5. The “Market Council” insists on the need for competitive selection or establishment of “limit” costs.

Yield on TPPs construction and modernization projects in the Far East will be 12.5%

Possible launch of EAEU unified energy market has remained a cause for alarm to Russian generators starting from July 1. The fact is that the unification of the energy markets will inevitably lead to an outflow of money in favor of foreign players due to different pricing principles in the partner countries. Initially, the Ministry of Energy estimated the losses of Russian generators at 135.5 billion Rubles a year but then deleted the calculations as “erroneous” without presentation new ones. As a result, the heads of Russia, Belarus, Kazakhstan, Armenia and Kyrgyzstan signed a protocol last week after ratification of which a single energy market of the EAEU will appear only formally. Its real full-scale operation will be possible only after the launch of the single gas market which is scheduled for 2025.

"Silmash" intends to replace Kashirskaya TPP with the experimental TPP

On Friday evening, "Power Machines" of Aleksey Mordashov was informed that they had already chosen a site for the construction of an experimental TPP where domestic gas turbines (GTBM) would be run in. "Power Machines" is the main (and possibly the only one) applicant for 7 billion Rubles in the state order for the development of GTBM. The construction of TPPs is supposed to be carried out with the help of the DPM NG mechanism. However,  it is still necessary to adjust it before the selection process to enable construction of a new generation not only in experiencing power shortages but in surplus districts as well. Anyway, "Power Machines" is not disturbed with unresolved bureaucratic issues: the holding has already announced that, according to its estimates, 1.4 GW thermal power plant will cost about 100 billion Rubles. "Power Machines" intends to build it in Kashirsky district of Moscow region where large facilities are planned to be decommissioned in the coming years.