ArticlesPeretok Light: highlights of the Russian and global power sectors for 10 to 16 June

Peretok Light: highlights of the Russian and global power sectors for 10 to 16 June 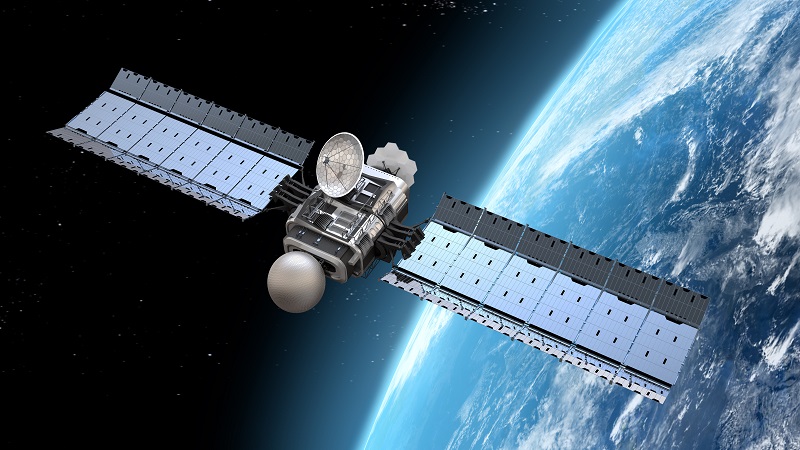 Important, and sometimes unexpected, news was enough for the past seven days, even though the week was shortened due to the celebration of the Day of Russia. On Tuesday, June 11, the court postponed consideration of the fourth suit of RUSAL against “Unipro” and market regulators concerning termination of the power supply contract (PSC) for the emergency power unit of Berezovskaya GRES. The judge satisfied the petition of the respondents who took time to familiarize themselves with the position of the “Community of Energy Consumers”, which have joined the process on the side of the Plaintiff.

The situation around the judicial attempt to break PSC is becoming more and more confusing: RUSAL has already won two lawsuits in the first instance, and “Unipro” has won only one. Both sides intend to challenge the decisions rendered by the court against them, which will delay the process until the autumn. “Unipro” and regulators continue to insist — termination of PSC on Berezovskaya GRES creates risks for the key investment structure of the energy market and creates grounds for many new trials.

The projects “Fortum”, En + and “Enel Russia” were selected in the framework of PDM RES for

On Tuesday, the structures of the Market Council summed up the selection of projects in the field of green energy, which played out the remnants of quotas for the construction of small hydropower plants, wind and solar power plants as part of the first RES PSC program. The main volume of distributed 85 MW fell on wind generation: Enel Russia will build a wind farm with a capacity of 71 MW in Stavropol Kray. Fortum has received the right to build another 5.6 MW of solar generation and Eurosibenergo structure will build a hydroelectric power station with a capacity of 8 MW. At the same time, the quota for small hydrogenation, available at the competition, was 230 MW.

Chubays proposed to introduce a carbon tax in Russia

The latest statement of the head of Rosnano, Anatoly Chubays (interview with RIA Novosti was given at SPIEF-2019 but was published only last week) again turned out to be “sensational” and caused widespread discussion in the sector. In particular, Mr. Chubays was in favor of introducing a carbon tax.

Zavalny: “The carbon tax proposed by Chubays benefits from renewable energy but the economy will not give anything”

Most of the market experts who spoke out said that the renewable energy sector will receive preferences from the introduction of a carbon tax, Anatoly Chubays is considered to be the main lobbyist, the rest of the industry will not be happy with such a decision.

Structures of Andrey Melnichenko continue to make efforts to consolidate coal generation. “SGK” has already acquired a large generator in Novosibirsk region, “Sibeko”, is in the process of acquiring Russia’s largest coal-fired power plant (Reftinskaya GRES) from “Enel Russia”, and is interested in buying Krasnoyarskaya GRES-2 from “GEKH”. As Kommersant found out, now “SGK” also intends to acquire Primorskaya TPP and Luchegorsk coal mine in the Far East. The transaction can be carried out within the framework of the discussed exchange of assets between Mr. Melnichenko and “RusHydro” in their joint Far Eastern Energy Company (FEEC).

Already in 2025, the European Space Agency intends to deploy an orbital grouping in the interests of the United Nations, which by 2028 will become part of a system of global monitoring of harmful emissions in the fight against global warming. External data will make countries’ energy consumption reports unnecessary. This project and other space technologies in the energy sector against the background of Starlink’s impressive start, Ilona Mask, was devoted to a fresh review of the “Peretok” published on Friday.