Peretok Light: highlights of the Russian and global power sectors for 17 to 23 December 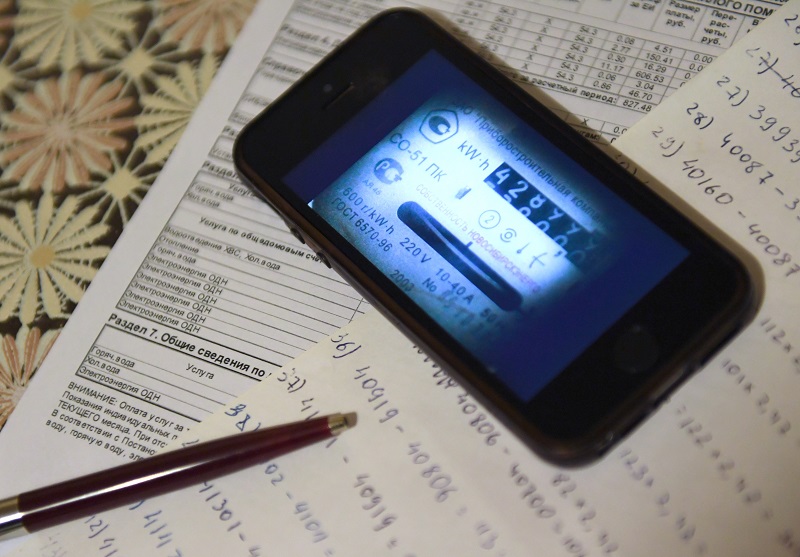 The second to last week of January turned out to be scarce in events, but the news we did get were all of substance. On Thursday the CHP plant renovation plan, regulatory framework for which was at first commissioned on the 1st of May 2018, was finally approved by the government. The document itself has not yet been released, but the head of the Ministry of Energy (Minenergo of Russia) Alexander Novak has relayed the key parameters of the power supply renovations. The most intriguing among those are the scope of the plan itself (41 GW instead of the 39 GW which were previously spoken of in the Ministry of Energy in autumn) and the size of private investments — 1,9 trillion rubles instead of the previously discussed trillion rubles.

On the same day the former Deputy Minister of Energy Vyacheslav Kravchenko, the key developer of the renovation plan, who had resigned from his positon in November 2018, was reported to have been arrested. He is suspected to have aided in fraud by employing for a no-show high-paying job the wife of Egor Grinkevich, a former deputy head of the development department of energy industry of the Ministry of Energy. The financial damage which has been dealt to the association “NP Market Council” is estimated at 9 million rubles. On January, 27th it was revealed that after two days’ detention Vyacheslav Kravchenko was released on travel restriction order.

Also this past Sunday, after the US Government shutdown ended, the US Treasury Department made a decision which may affect the situation in the second pricing zone of Russian wholesale electricity market (Siberia). The largest energy consumer in Siberia, UC Rusal (about 30% of Siberia’s consumption), as well as En+ and EuroSibEnergo, companies previously controlled by Oleg Deripaska, were excluded from the sanctions list. Mr. Deripaska himself, however, managed to keep his place on the list. It should be mentioned that whitelisting the companies may cause resentment among those US senators who had earlier demanded the Treasury keep Oleg Deripaska’s firms on the sanctions list.

At the meeting with the Deputy Prime Minister Dmitry Kozak on January, 23rd two decisions were reached on two proposals directed at decreasing cross subsidization in power grids. On the one hand, after the meeting it was announced that Mr. Kozak had essentially approved a gradual introduction of fees for power grid reserve, the proposal which had been criticized by both industrial consumers and producers.

At the same meeting with the Deputy Prime Minister a completely opposite decision was reached on introduction of standard rates of electricity consumption for the public. The matter is off the table at least for a year, the authorities may revisit it in 2020, after analyzing “financial consequences for different social categories considering the results of monitoring real disposable income according to the current year’s data”. The authorities are hesitant about introducing a progressive rate scale associated with electricity consumption rate of a specific household in case social tension escalates after the VAT rate increase and the associated price surge.

The controversial topic of forgiving Chechnya’s overdue gas debt of more than 9 billion rubles was also addressed this past week. In the middle of January the court of Zavodskoy District of Grozny ruled Gazprom’s local branch to write off the outstanding debt due to expiration of the statute of limitations and judicial acceptance that the debt is “uncollectable”. The news got a wide response in other administrative regions, where local officials started demanding prosecutors write off local household gas debts following Chechnya’s example. Federal authorities started taking steps towards disavowal of the legally vulnerable judgement of the Grozny court.