ArticlesPeretok Light: highlights of the Russian and global power sectors for 13 to 19 May

Peretok Light: highlights of the Russian and global power sectors for 13 to 19 May 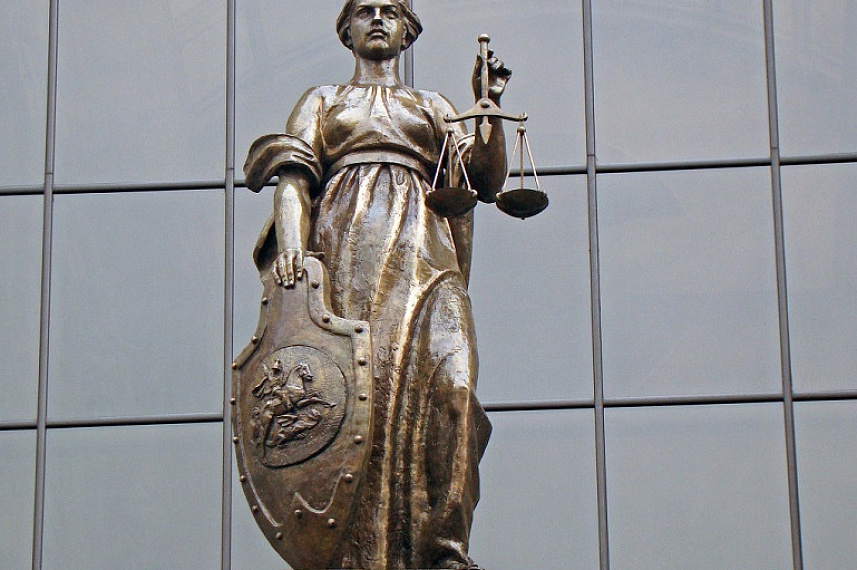 The main item of electric power news came last week from the Arbitrazh [Commercial] Court of the city of Moscow. 17 April the same court dismissed a lawsuit by Rusal’s Bratsk aluminium smelter (BrAZ) to dissolve a capacity provision contract (CPC) for a failed power generating unit of Berezovskaya GRES and to recover 174 mln roubles from the station’s owner — the Yunipro company. According to market insiders, this suggests that similar lawsuits by three more of Rusal’s entities (lodged with the Moscow arbitrazh court, assigned to different judges) are likely to be thrown out. However, despite EnMin and key regulators backing Yunipro, the judge unexpectedly found for Sayanogorsk aluminium smelter (SaAZ) 14 May, ruling to dissolve the CPC for Berezovskaya GRES and award 91 mln roubles in damages from Yunipro.

Now the situation is at sixes and sevens. The trial court’s judgment having been entered in the suit brought by BrAZ, the counsel for the aluminium company announced that they would appeal against the claim’s dismissal to the superior courts. Last week similar statements had to be made by Yunipro’s lawyers: the genco, backed by the regulators, wasn’t expected to like a judgment for SaAZ. The judgment of the Arbitrazh Court of Moscow in Rusal’s third action against Yunipro will be handed down this week.

VTB Capital: “The dissolution of Yunipro’s CPC by a court of law can prompt gencos to increase their profit margins”

A judgment for Rusal can open a Pandora’s box, market experts fear. On the one hand, the decision to dissolve the DMP [DPM = CPC] for the third unit of Berezovskaya GRES will give the green light to challenge CPCs for other assets through the courts. On the other hand, this gives rise to a legal conundrum because all CPCs were signed by consumers and energy companies as a legal whole. The controversial judgment can prompt gencos to review their risks and increase their project profit margins. This will eventually either lead to an unreasonable rise in consumer expenses or cause a flight of investors from the sector, bank analysts warn.

Among the implications of losing out to Rusal for the Yunipro shareholders is a review of the projected dividends for At this year-end, the genco intends to disburse 14 bln roubles to its owners, but it planned to bump it up to 20 bln roubles as early as next year. Last week Yunipro confirmed its projected final dividends at year-end 2018 at 7 bln roubles (the company has already paid out interim dividends also totalling 7 bln roubles).

This information background detracts from another piece of court news — regarding a tax claim against one of the major players in the distribution market, the TNS Energo company, whose majority owners are Dmitry Arzhanov and Yevgeny Giner, the president of the CSKA football club. Criminal proceedings are in progress against the top managers of the distribution group’s Nizhny Novgorod arm over a chief executive officership outsourcing contract. The group already lost a similar case to the taxman in 2016. Back then, the company was charged a comparable amount in extra taxes — more than 1 bln roubles, but TNS Energo managed to stay on the market.

Another major event for the distribution segment is the news that Russian Railways has entered the wholesale market as an independent player. For many long years, the state monopoly has been a customer of Rusenergosbyt of Grigory Beryozkin. RRW is not yet prepared to cut out the middleman altogether, but Rusenergosbyt’s losses can be as high as some 470 mln roubles per year. Cutting out the middleman altogether is a technical challenge, but if the plan goes through, RRW will have saved 6 bln roubles per year according to expert estimates.

Several hours after Kommersant’s report, the information about RRW’s entry into the electric power and capacity wholesale market (EPCWM) was officially confirmed.

The authorities of a number of states such as Zabaykalsky Krai, Murmansk and Rostov Oblasts keep trying to win federal preferences for electricity prices. Their drive was set in motion by the amendment bill introduced into the State Duma last December, which cuts the list of the territories eligible for discounts under regulated contracts to nine states. Several weeks ago, Rostov Oblast MPs demanded a review of basic pricing: they believe that the state’s industrial businesses pay 15% to 40% more than do consumers in other federal districts. Recently appointed acting governor of Murmansk Oblast Andrey Chibis suggested setting a special rate for electric boiler houses in his state to entice them away from more expensive fuel oil. “We have underutilized capacity, and we could use it for electric heating,” explained the acting head of Murmansk Oblast. “But to do so, we need an ad hoc decision on rates for the boiler facilities. If they pay what the other suppliers do, there can be no savings, and what we need to do is cut the utility bills for residents.” Last week Mr Chibis had an audience with prime minister Dmitry Medvedev and discussed the energy outlook for the state with him.