ArticlesPeretok Light: highlights of the Russian and global power sectors for August

Peretok Light: highlights of the Russian and global power sectors for August 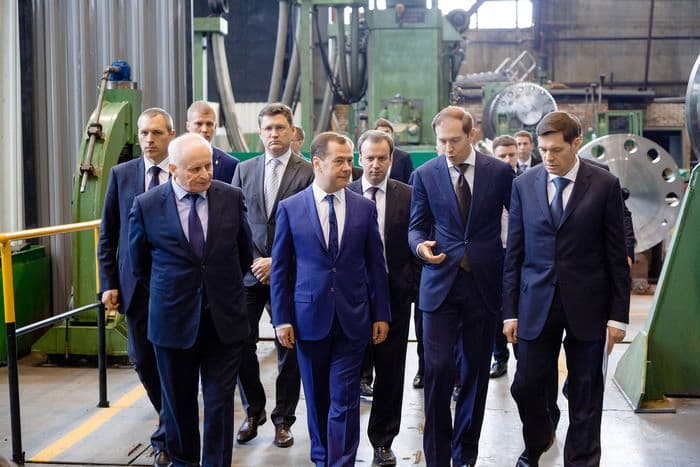 Upgrade quota of legal commission for 2025 can be increased to 2.5 GW

The third of September is on the calendar tomorrow, the children went to school and in the economy, the business season should resume after the summer holidays. For those who had a good rest, and did not follow the news too closely — the traditional “Peretok” digest, this time immediately for a whole month.

This year, usual August lull in the energy sector has been periodically interrupted by outbursts of information related primarily to distribution and redistribution of cash flows on wholesale market. Earlier this month, the Cabinet of Ministers issued a decree approving the results of selection for thermal power plants upgrade with inputs in . After 20 days, the Ministry of Energy published a project suggesting a quadruple increase in the “upgrade” quota of the commission for 2025. Such a step was made possible thanks to “savings” of  billion rubles (from marginal calculations) during the salvo selection for upgrade, the relevant ministry has explained.

The Ministry of Economic Development and consumers are against the increase in the quota of the legislative commission to 2.5 GW; the costs are estimated at 51.5 billion rubles

Expected negative reaction of OREM consumers was not long in coming. The idea was criticized by the Ministry of Economic Development, but most observers believe that the decision will still be approved.

Rosatom may receive 880 billion rubles of “released funds” until 2035

Upgrade program should cost OREM consumers in the amount of up to 1.9 trillion rubles by 2035. The money will be taken from 3.5 trillion rubles, “released” as DPM TPP program is completed. The struggle for the distribution of remaining 1.6 trillion rubles continues. In early August, the financial appetites of nuclear scientists became known.

However, later there was information that regulators are again discussing postponement of the commissioning of several new NPP units in order to keep energy prices within inflationary restrictions.

On the eve of the fall season start, the Ministry of Energy tried to convey to the government its position on the extension of DPM RES program. In  the Energy Minister, Alexander Novak, sent a letter to the Deputy Prime Minister, Dmitry Kozak, in which he proposed to limit the costs of the second phase of renewable energy support programs to the amount of 400 billion rubles. The position of the ministry was submitted to the government after the Ministry of Economic Development actually supported the proposal of renewable energy generators to build another 10 GW of green capacity at the expense of consumers of the wholesale electricity market, which would cost the latter about 0.9 trillion rubles.

RES generators argue about shares of wind farms, solar power plants and SHPPs when extending support at the expense of OREM money

Despite the fact that the amount of funds planned to be used to support green generation after 2024 has not yet been determined, the struggle for this money has already flared up among main renewable energy sector players, — Kommersant reported on the first working day of September..

7 billion will not be given back for no special reason

However, the most news in August was brought by the topic of creating / localizing in Russia the production of high-power gas turbines. This equipment is still being imported, which from the state point of view, poses a threat to energy security, but is required for complete upgrade of domestic generation. The authorities promised to allocate 7 billion rubles for development of their own PSU models in co-financing; main contender for this money are Power Machines by Aleksey Mordashov. On August 20, it became known that the Ministry of Industry and Trade will form a special expert council that will be responsible for distribution of state subsidies. Later, the ministry announced a specific date for formation of new body.

However, the most significant news on the topic of gas turbines happened in early August. Some observers considered “shocking” information about the fact that the Ministry of Industry and Trade rejected an application for SPIC of one of the main applicants for localization of CCGT — German Siemens.

In August, an active discussion of possible transformations in the network segment continued. The ideas of Russian Networks and the Ministry of Energy on introduction of payment for network reserves and differentiation of FGC tariffs were criticized by the Ministry of Economic Development. At the end of the month, the media reported that the profile Vice-Premier, Dmitry Kozak, supported two other Russian Network’s initiatives: inclusion in the tariff of expenses for consolidation of TCOs and transition to the standard cost methodology.

Ъ: “Kozak approved the inclusion of the costs of Russian Networks for purchase of TCO in the tariff”

Among other August news, it is worth highlighting the results of competitive power take-offs for during which capacity prices were indexed by 20% as well as the interim results of price bids receipt for COMMod-2025.

Volume of capacity taken to KOM-2022 has increased in average by 2.1%

T Plus: “The Cabinet of Ministers approved the transition of Ulyanovsk to the “altboiler” method