Peretok Light: highlights of the Russian and global power sectors for 1 to 7 July 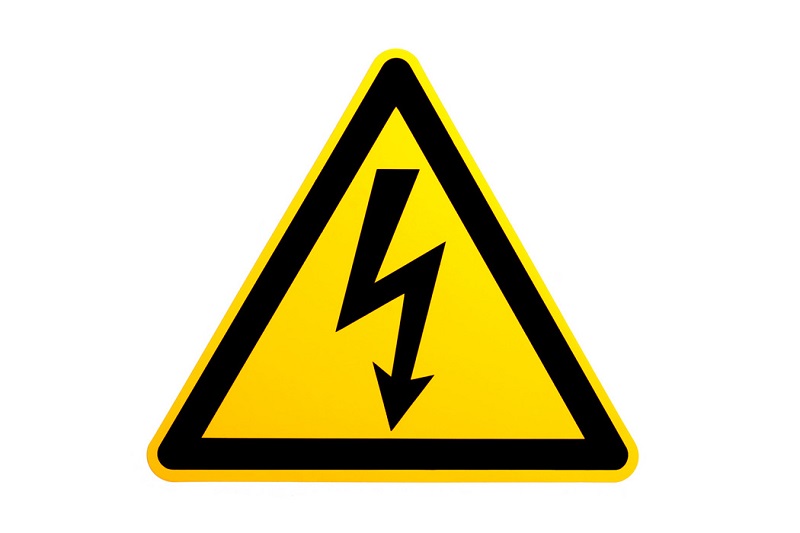 The onset of the holiday season has not yet affected the Russian energy sector. This is a summer of important decisions for the authorities, with far-reaching implications for the industry. E.g., in July Minpromtorg [Ministry for Industry and Trade] is expected to invite tenders to design high-capacity gas turbines Russia has yet to see produced locally, and by 1 September the Cabinet plans to have selected a TPS design for pilot testing. In parallel, the Cabinet is working out arrangements under which foreign manufacturers will be able to set up local manufacture of high-performance gas turbines in coordination with Russian partners. Alexey Mordashov’s Siloviye Mashiny, seen as the favourite for government contract to develop equipment from scratch, has asked Minpromtorg to tip the playing field. Specifically, SilMash proposed increasing the minimum interest of Russian partners in a JV with foreign manufacturers up to 75% + 1 share, which made it less attractive for foreign companies. Thursday revealed that the proposal had found no traction with the government.

Last week also saw Telegram channels post a letter of Boris Kovalchuk, Inter RAO CEO, in which he asks Energy Minister Alexander Novak to “take the monopoly of private companies off the board” and allow not only SilMash but other market actors to have a go at designing experimental TPSs. On Monday 8 July, Kommersant gave the lowdown on Inter RAO’s proposal.

Friday revealed that the effort to lobby for Rostekh in discussing support for Russian-made gas turbines had been joined by Sergey Shmatko, former head of EnMin and now the executive secretary of the interagency coordination council on power industry. He suggested giving the electric power market a new mechanism modelled on capacity provision contracts (CPC), to enable energy producers to replace old turbines with new models, already under production in Russia. The prize is 5 bln roubles per year, which Mr Shmatko expects can be collected from wholesale energy market consumers using the new capacity surcharge, which is hardly welcome news to energy buyers.

Tongues were set wagging in the energy sector by a survey conducted by the Market Council due to the price hikes on the day-ahead market (DAM). In January — April, the DAM prices were up 11.4% and 10.2% in Siberia and in Central Russia and the Urals respectively. The regulator attributed the hike mostly to the rise in fuel prices and low water in rivers, which pushed up the cost of hydro power generation. Consumers took a dim view of such conclusions, and they asked FAS [Federal Court of Arbitrazh (FCA)/FAS [Federal Anti-Monopoly Service] to get to the bottom of it. Energy buyers do not rule out market manipulation, harking back to the affair of KES-Kholding (now T Plyus of Viktor Vekselberg), which was found guilty of price gouging on the electric power market in December 2011 — January 2013.

A united front of power providers against customer suspicions was presented by the not-for-profit partnership of suppliers of last resort and distribution system operators. SLRDSONP denies the claims and treats the cartel allegations as defamation and “a slur on the business reputation of the sellers and buyers on the electric power market”.

Wednesday revealed that the Russian Union of Industrialists and Entrepreneurs (RUIE) sent another letter to premier Dmitry Medvedev, again rejecting the plan of EnMin and Rosseti to redistribute cross subsidization. Spokespeople for big business asked the authorities to suspend statutory and regulatory enactments and to develop comprehensive alternative checks on cross in coordination with businesses. A week earlier, in a meeting with Pavel Livinsky, the head of Rosseti, Mr Medvedev promised to speed up the enactment of a regulatory framework to adjust the mechanism as suggested by the grid group.

The authorities are still on course to redistribute cross, while putting forward new initiatives that bode ill for consumers. Friday revealed that EnMin proposes to bring back the practice, in place up up to 2011, of including the costs of grid infrastructure development in the utility connection (UC) charge. In the early 2010s, customers put in a lot of effort to cancel this regulation because it led to unchecked inflation of disco investment programmes and increased financial burden on consumers.

Last week’s news highlights include a report by UES System Operator, stating a reduction in energy consumption in Russia at half-year end, a move to a new stage in the high-profile case of CPC rescission for the failed unit of Berezovskaya GRES (RUSAL against Yunipro and regulators), and the official decision to introduce long-term tariff regulation for price-control zones.